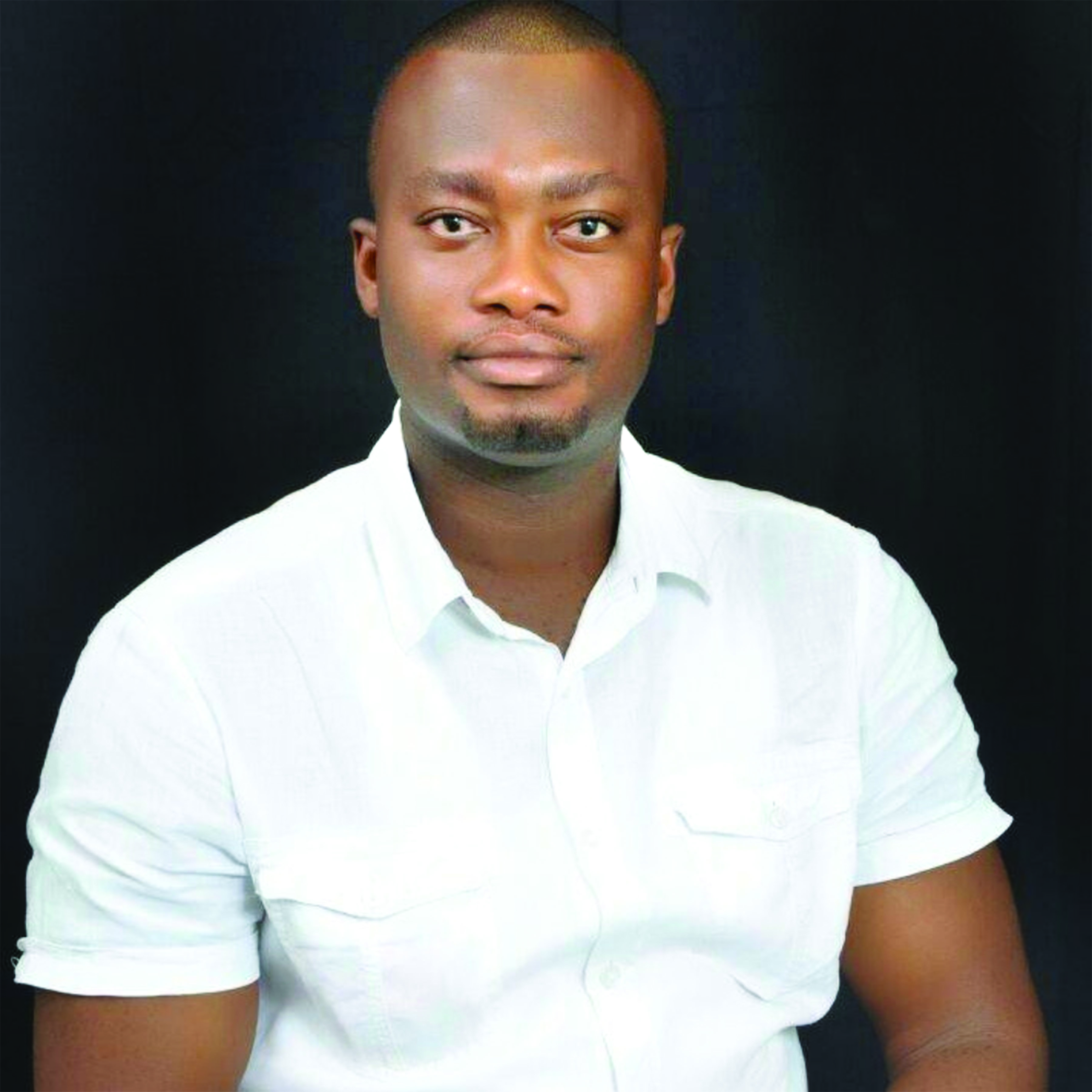 The Chamber of Agribusiness, Ghana (CAG), has described the proposed electronic transaction levy (E-Levy) as a threat to progress in the agricultural sector and further called for steps to insulate the business from its effects.

The chamber said the levy in its current form risked eroding the capital of investors, increasing the cost of doing business for farmers and other agric-related businesses and ultimately limiting investment in agriculture.

It said these had the tendency to impact negatively on food security, as well as undermine progress achieved in the agricultural sector.

Given that most businesses in the sector relied on mobile money (MOMO) and other electronic transactions to move funds around, the Chief Executive Officer of the chamber, Mr Anthony Morrison, said the implementation of the levy in the current form meant that capital transfers will attract 1.75 per cent tax, making it an additional impediment to a sector already bedeviled with myriad of challenges.

He said payment of workers' salaries through MOMO transfers, which was a common practice among the sector's entrepreneurs, would also attract the tax, further increasing their cost of doing business.

Consequently, he called on the government to either scrap the levy entirely or exempt the agricultural sector to help sustain the gains chalked up so far.

“We are against the E-Levy in the current form, nature and structure. We are ostensibly against it in that, it will retard trade in the rural agricultural economy.

“It will make the living standards of Ghanaians, especially those living in the city more expensive as people will find it difficult to aggregate agric produce from the rural areas to the city,” he said.

The chamber is also asking the government to exempt aggregators in the agriculture value chain from the proposed E-Levy.

It is of the view that the levy would be a disincentive to investment in the agric sector, considering that over 70 per cent of funding that comes to the sector are all from outside.

“The government has to exempt the agric sector from the E-Levy. When we are striving to feed the country, we shouldn’t be paying unnecessary taxes. People who own farms load money to pay their workers numbering about 200 and over, and so when they are transferring money to help solve food security problems, government is taxing them exorbitantly,” he said.

He added that, “it may happen that we are going to pay people by the book and the government may not get a penny. We are not against the payment of taxes but we need to find other mitigating measures.”

The chamber suggested to the government to provide registered businesses with a card so that any individual that loads more than GH¢10,000 on his MOMO account and is not a registered business, will attract a percentage in terms of tax.

“A blanket application of the E-Levy is a no no. There should be systems in place to discriminate,” it said.

The E-Levy imposed on mobile money and other electronic transactions was announced in the 2022 Budget and Economic Statement.

There are fears that the levy has the tendency to derail the country’s digitalisation and financial inclusion agenda.

However, government officials insist that revenue to be collected from the proposed E-Levy would help the economy recover faster.

They argue that the new levy would help the government in its quest to provide and expand road infrastructure, support entrepreneurship drive, provide lasting solutions to youth unemployment, combat cyber security threats and expand digital infrastructure.

“We are against the e-levy in the current form, nature and structure. We are ostensibly against it in that it will retard trade in the rural agricultural economy.