StarTimes steps up its football programming 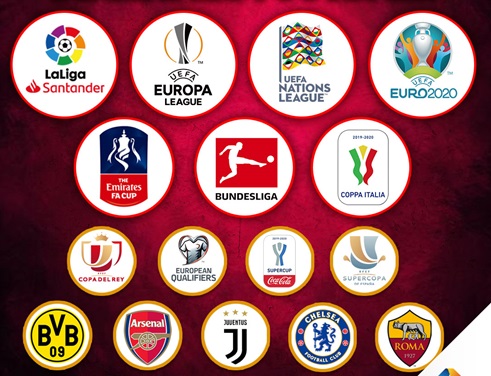 Digital television operator StarTimes has stepped up its football programming with the acquisition of the broadcast rights of the Spanish La Liga.

The exciting Spanish league will be shown on the StarTimes sports channels starting from September 12 with the first game of the 2020/2021 season.

Before that, StarTimes will air the UEFA Nations League. The second edition of UEFA's newest national-team competition will begin with great clashes such as Germany vs. Spain, Sweden against France and titleholder Portugal vs. Croatia.

In terms of European events, StarTimes is also the exclusive broadcaster of the UEFA Europa League. 2019/20 Europa League final phase is taking place this month, and the final will be played on August 21. At the same time, the 2020/21 season will kick off on August 20 with the qualifiers.

The following week on August 29, the FA Community Shield will take place at Wembley Stadium. It will be contested between Premier League winners Liverpool and the winners of the 2020 FA Cup, Arsenal.

Finally, the Bundesliga 2020/21 season will begin on September 18 on StarTimes.