Revenge for Ghana as they face Uruguay in World Cup 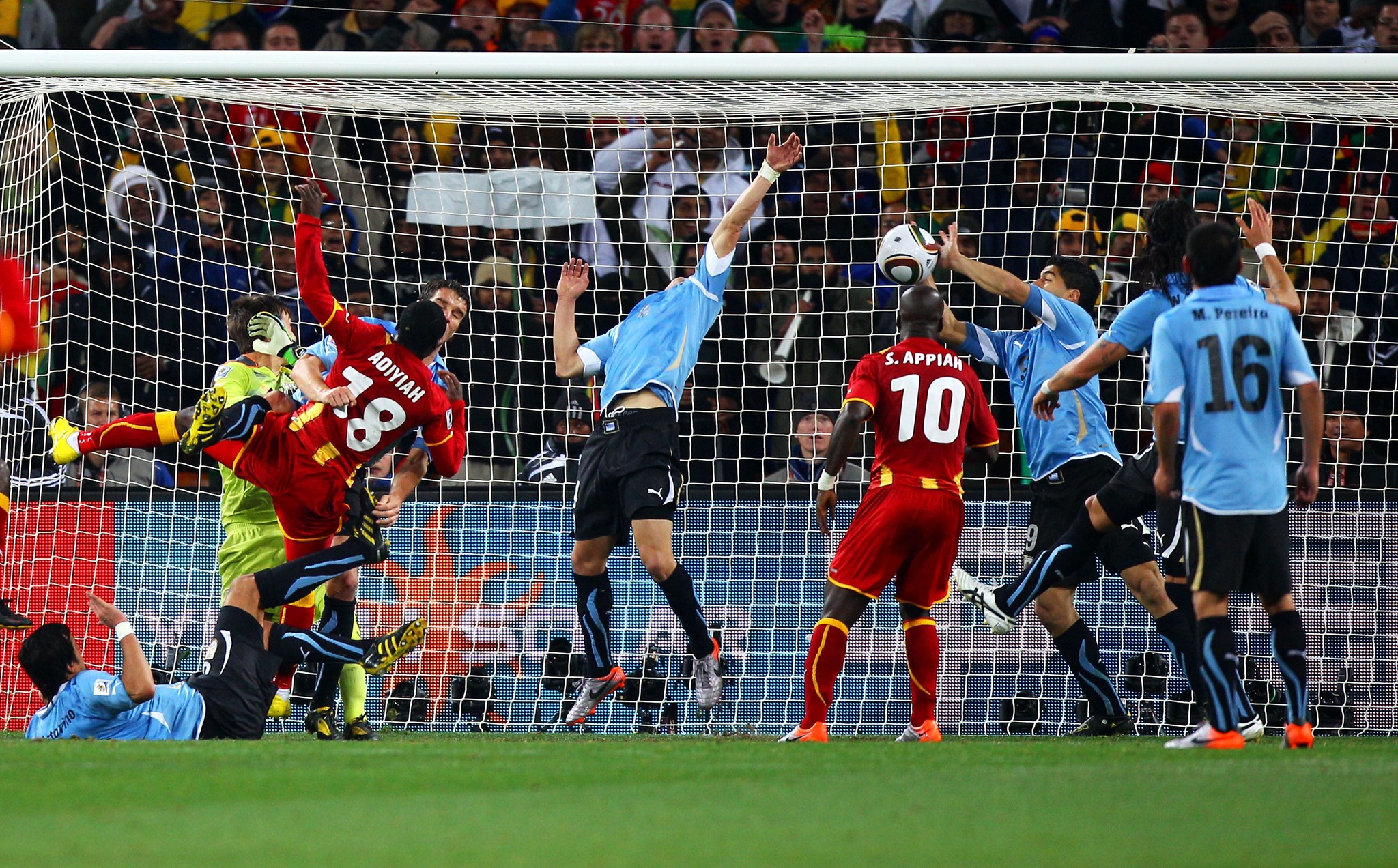 Ghana has been drawn in Group H to play against two familiar foes, Portugal and Uruguay as well as South Korea in the 2022 World Cup in Qatar.

Portugal and Uruguay played the Black Stars in the same competition in 2010 and 2014 respectively with Ghana falling to both teams. 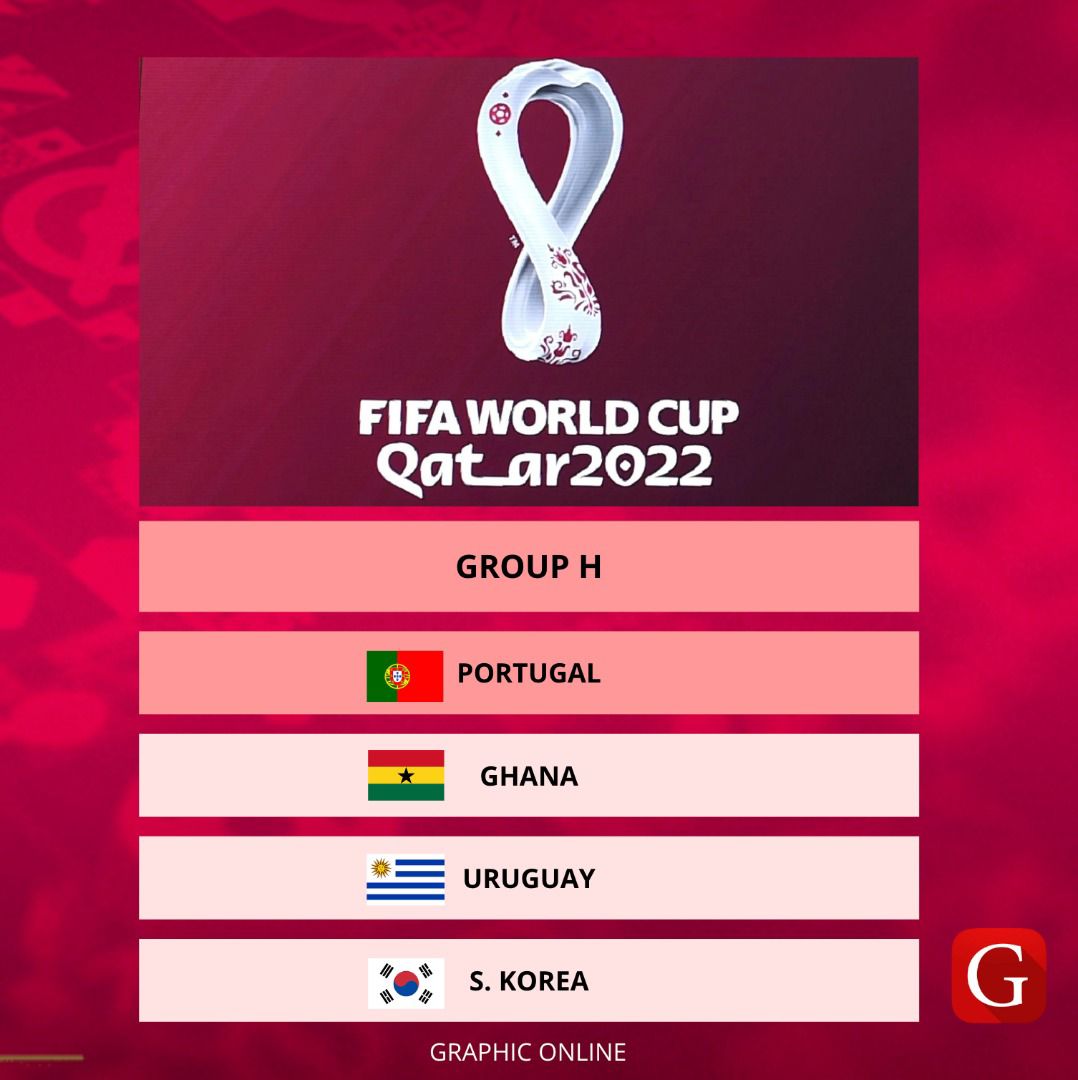 It will therefore be revenge for the Black Stars who were denied the opportunity to become the first African team to make it to the semifinal of the tournament during the 2010 World Cup in South Africa when Luis Suarez punched out a Dominic Adiyiah’s goal-bound header.

The resultant penalty was missed by Asamoah Gyan which subsequently broke many Ghanaians' hearts. 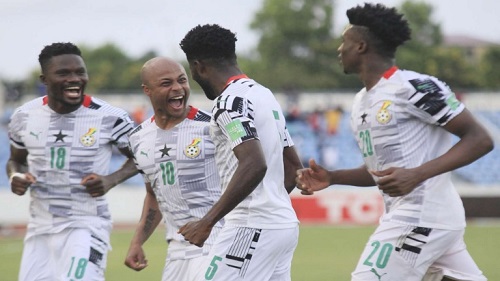 Ghana is expected to open their World Cup campaign on November 24 against Portugal then play South Korea on November 28 before playing their last game against Uruguay on December 2. 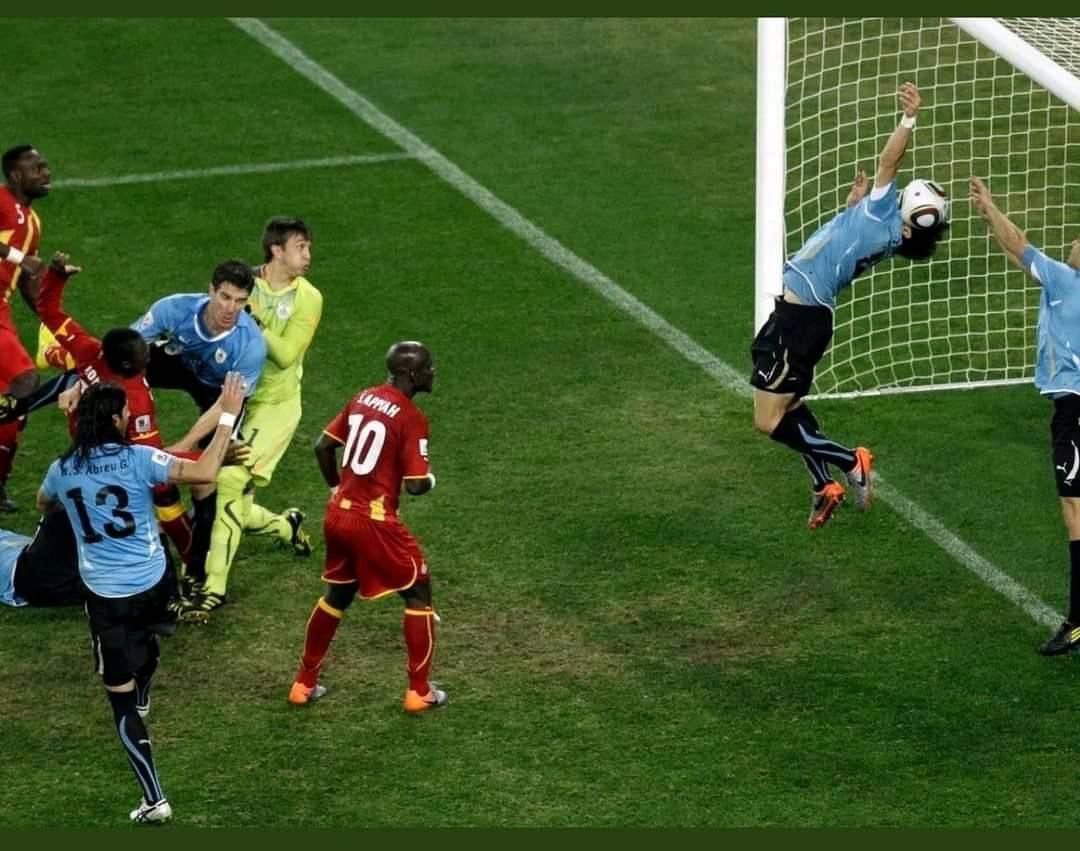 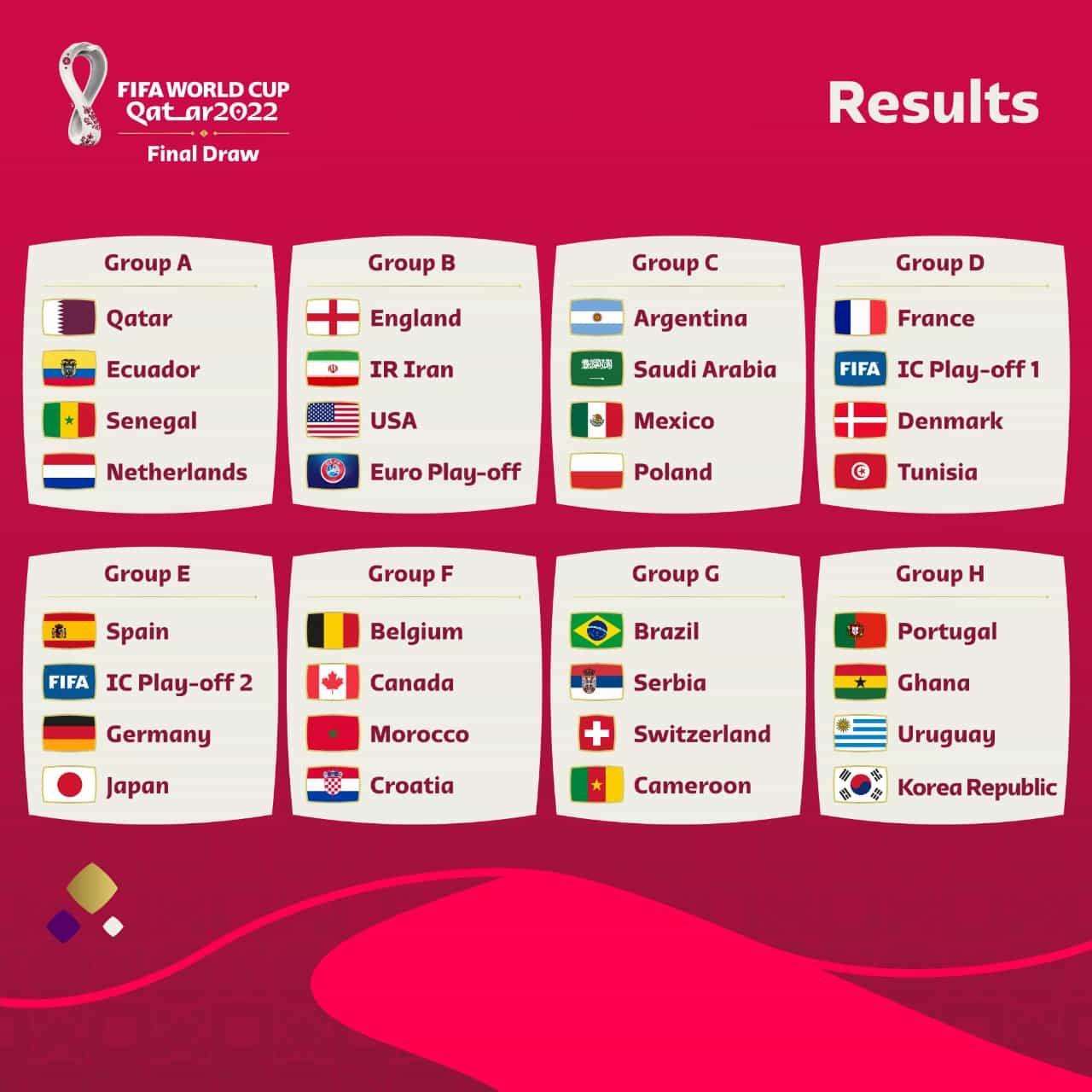 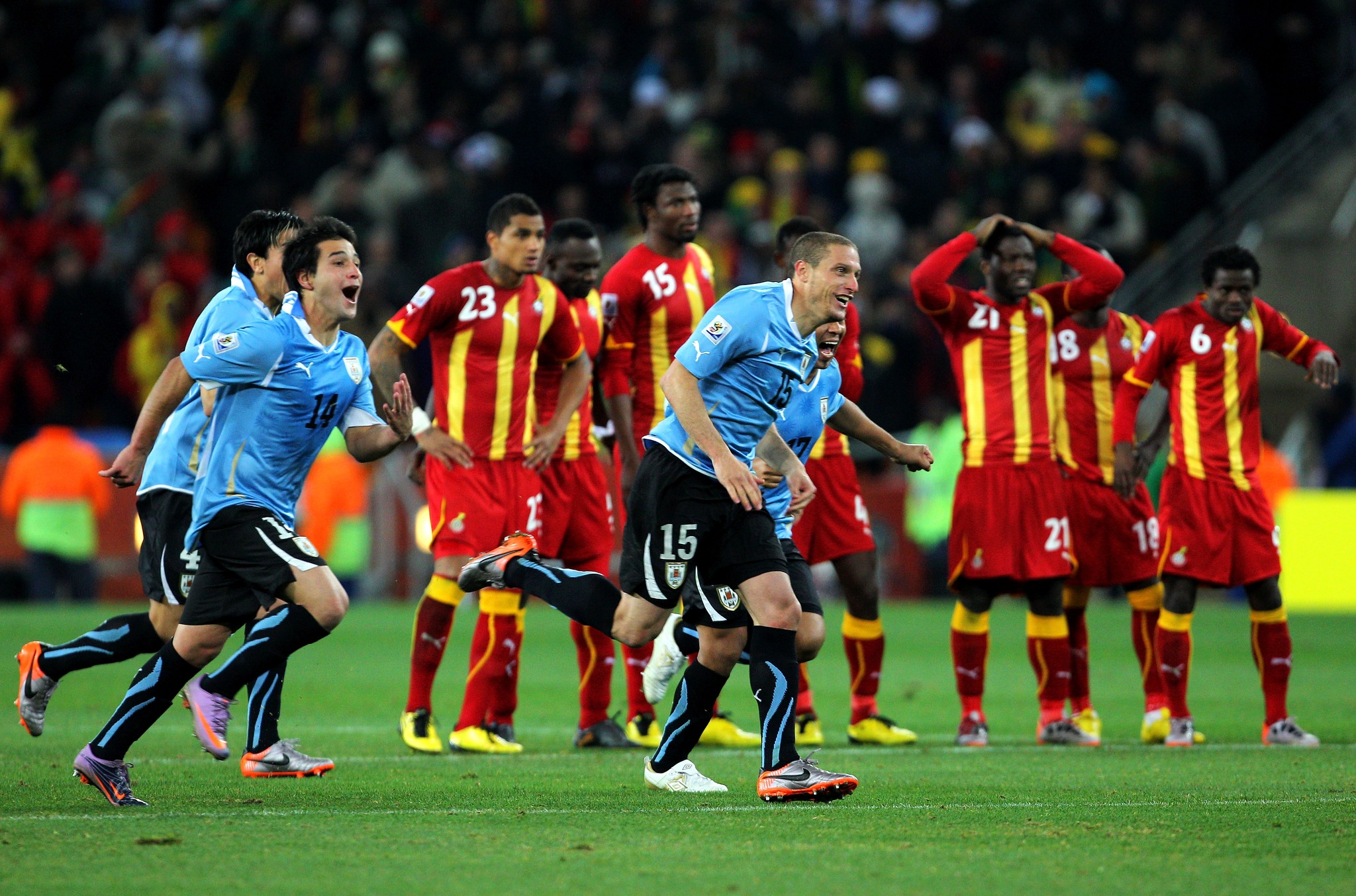 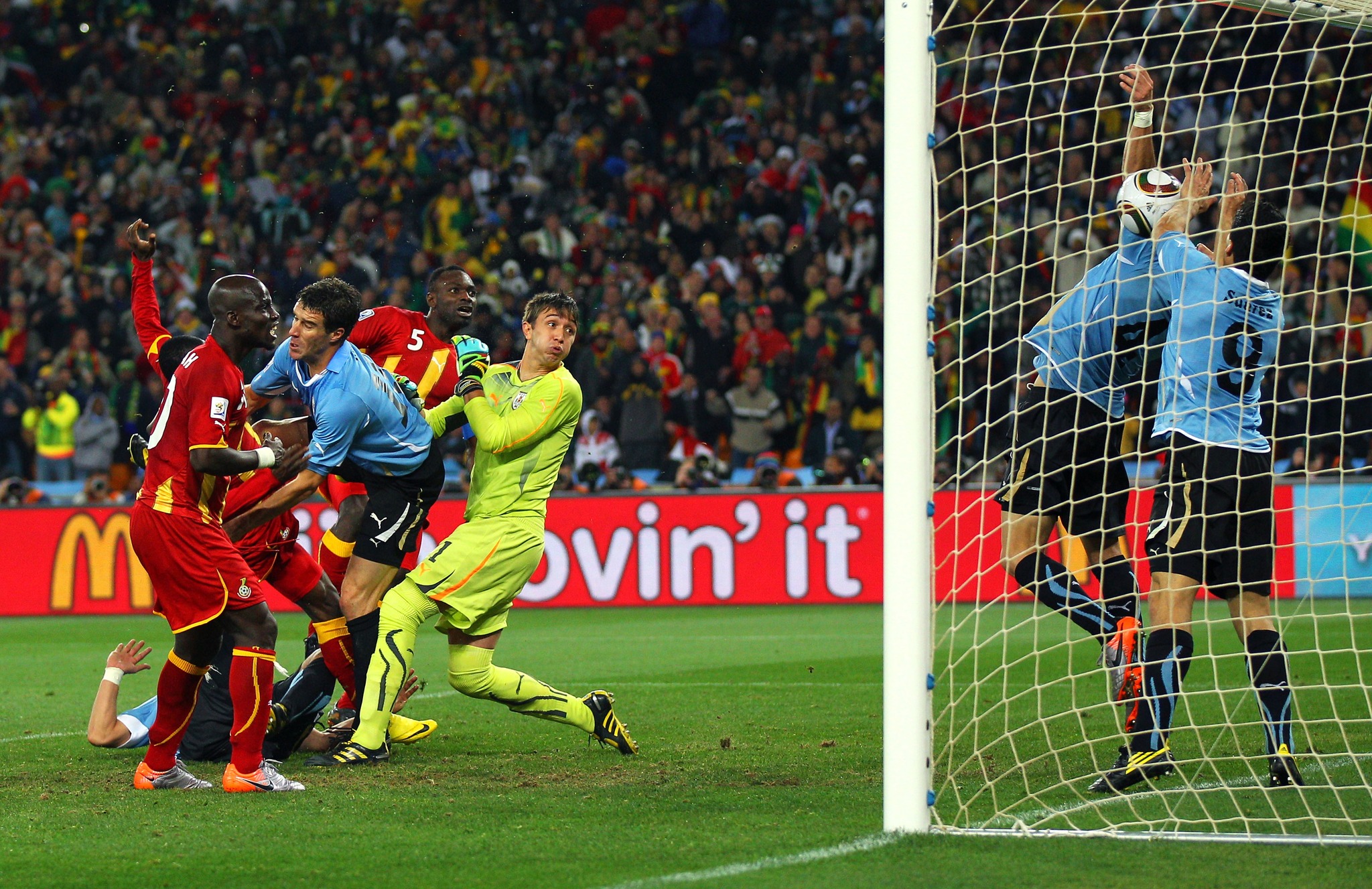