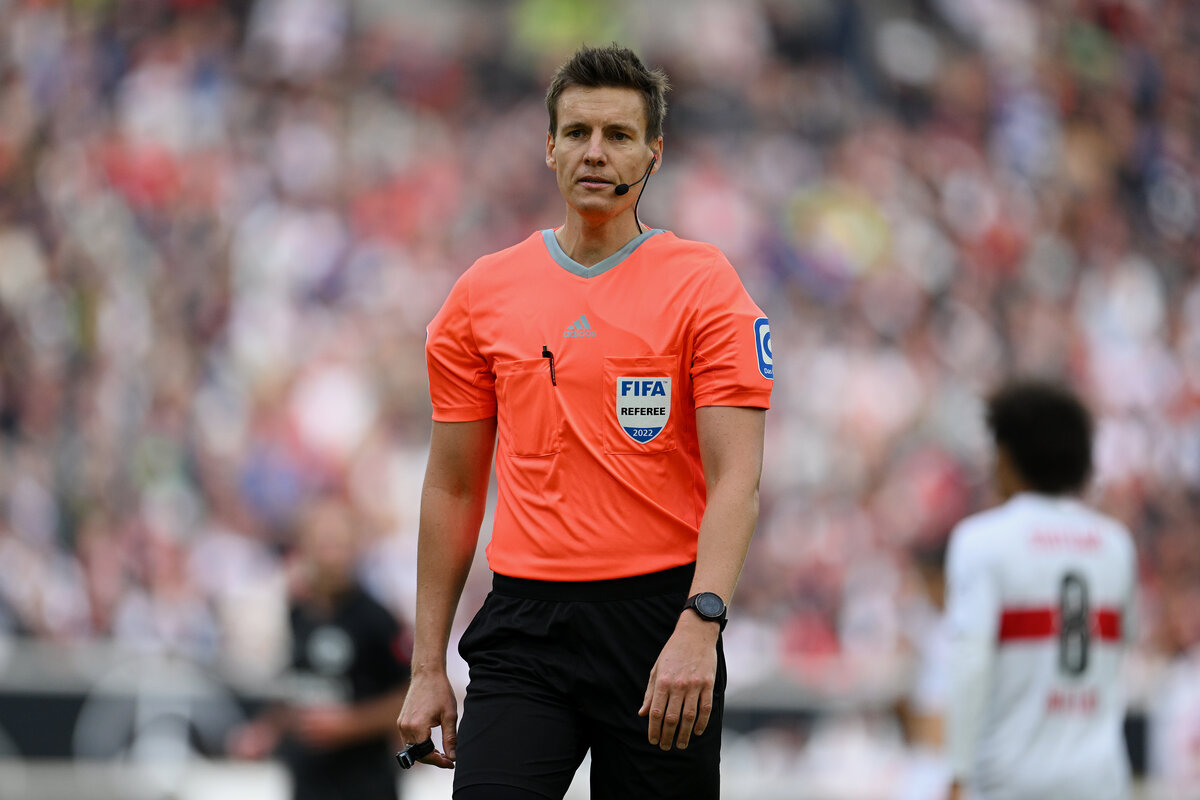 Daniel Siebert from Germany has been appointed to officiate the Group H clash between Ghana and Uruguay at Al Janoub stadium on Friday, December 2, 2022.

The 38-year-old Berlin-born referee who is ranked as a UEFA elite category referee started referring in 2005 and received his FIFA badge in 2015. Siebert is currently rated as one of the best referees in the German Bundesliga.

He will be assisted by compatriots Seidel Jan (Assistant I) and Foltyn Rafael (Assistant II) while Yamashita Yoshimi serves as the 4th Referee.