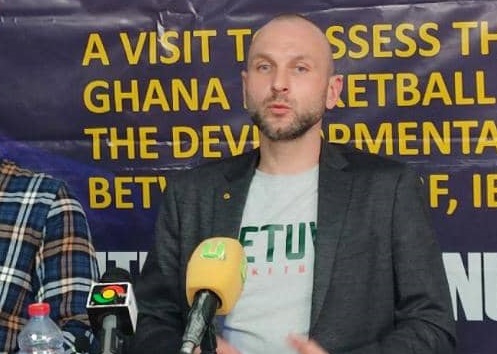 The Ghana Basketball Association (GBBA) and the Lithuanian Basketball Federation (LBF) have commenced a process to develop a national basketball strategy for the country.

The strategy which is expected to be published in September is expected to lead to the development of talents from the tertiary level and the establishment of a national basketball team.

This follows the signing of a Memorandum of Understanding between the two bodies and a visit to the country by the representative of the LBF, Jonas Vainauskas. 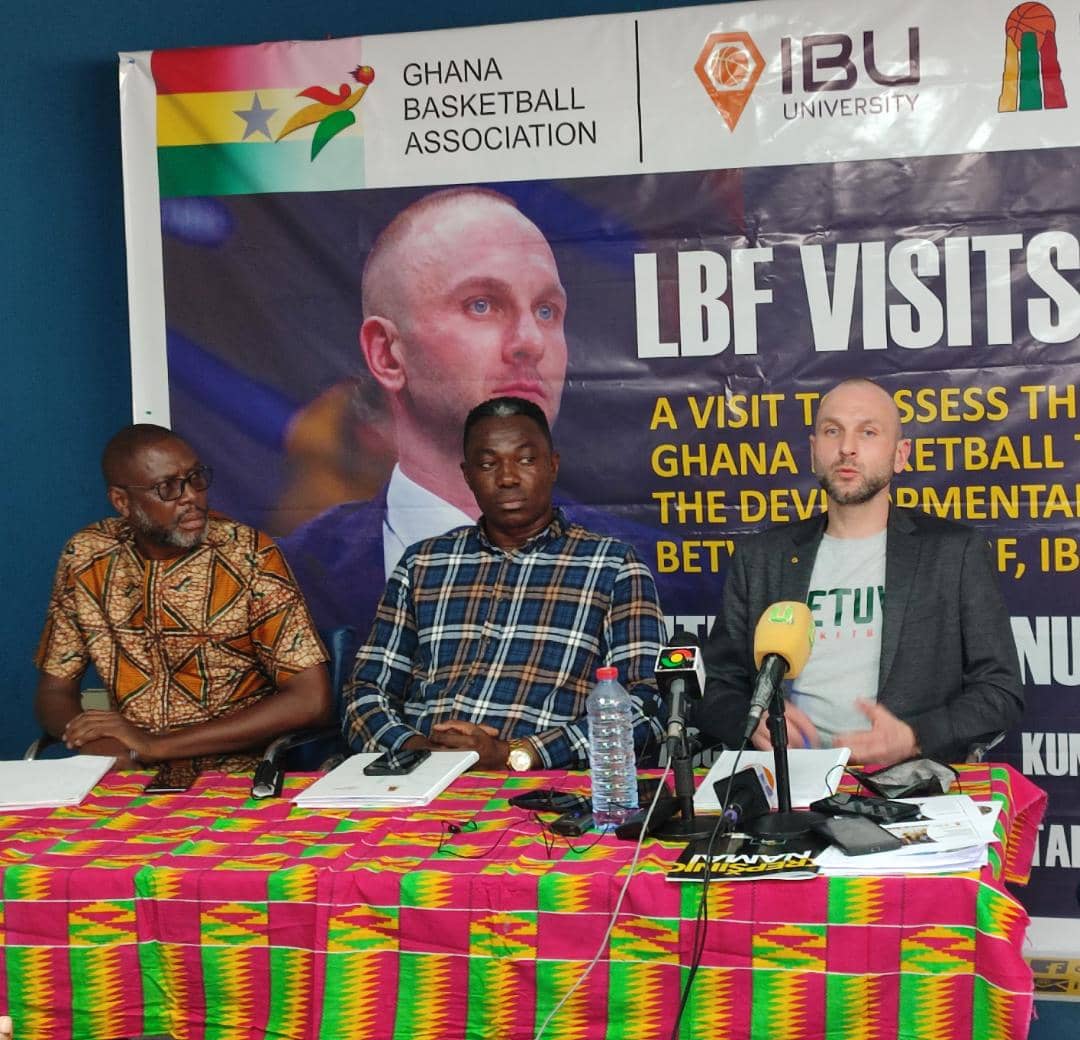 Mr Vainauskas who is currently in the country on a 10-day working visit is expected to assess the state of Ghana basketball and propose ways the two countries can benefit from the partnership.

He is expected to tour basketball hotspots in the country including Accra, Kumasi, Takoradi and Cape Coast where he will touch base with the University of Cape Coast's basketball team.

"The first order of business is to assess the state of Ghana basketball in general and on that assessment we will base a national basketball strategy which we will develop together with our colleagues at the Ghana Basketball Association," Mr Vainauskas said on Wednesday at a press briefing in Accra.

"We hope to have a full strategy in place by September. We also want a partnership with local universities that will help us train coaches and managers to develop talents".

He said the LBF had also proposed that the GBBA hosts an African basketball forum which would be based on a similar initiative in China that had proved successful.

Mr Vainauskas also added that plans were also far advanced to create a 16-member men's national team for Ghana that would tour Europe to play other national teams.

On his part, the Vice-President of the GBBA, Alex Kukula said the partnership presented a golden opportunity to develop the sport to the highest level.