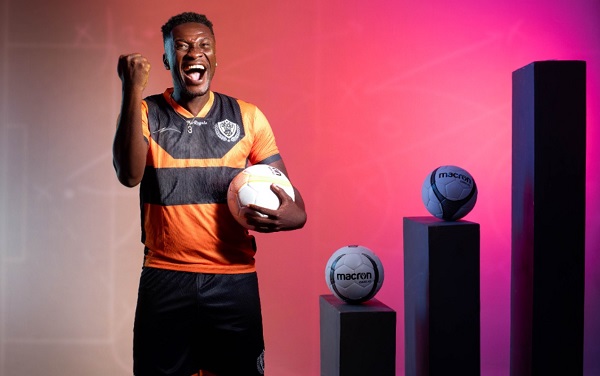 Gyan, 34, joins the Royals on a loan deal worth in excess of $1 million.

According to his manager, Sammy Anim Addo, the player was enticed by the financial offer and other incentives that were offered him by the club owned by businessman, Richard King Atikpo, Board Chairman of the Lemla Group which comprises Legon Cities FC, Gulf Energy, Lemla Energy, Lemla Veterinary Services, Tomrich Mines and Construction and Airtech.

Gyan who has been without a club for over nine months will join the first team of Legon Cities for pre-season training next week ahead of the start of the new season on November 13.

Asamoah Gyan not done with Black Stars yet — Manager

Gyan has played for only one season in the GPL, scoring 10 goals in 16 appearances for Liberty in 2003.

Ghana's all-time leading scorer returns to the League after 17 years playing in Europe and Asia.