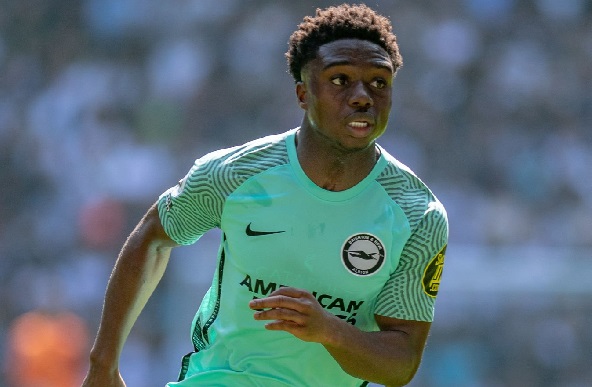 The President of the Ghana Football Association (GFA), Kurt Okraku, has revealed that Southampton defender Mohammed Salisu and Tariq Lamptey have agreed to play for the Black Stars ahead of the upcoming FIFA World Cup in November.

Mr Okraku confirmed on his Facebook page that Brighton and Hove Albion defender Lamptey has completed his nationality switch to represent Ghana at international level.

He added that Salisu, who plays for Southampton in England, has finally agreed to play for the senior national team having rejected call-ups into the team previously.

“Tariq Lamptey, Inaki Williams, Mohammed Salisu, Stephan Ambrosius, Patrick Pfeffer and Ransford_Yeboah, available for national selection. Below, yours truly with the dad of Tariq (Ahmed).  Bro, thanks for the trust and your determination to see Ghana succeed.” Okraku posted on Facebook.

Meanwhile, Lamptey, who has two U-21 caps with England, qualifies for Ghana through his parents and has also played for England Under-18s and Under-19s.

The former Chelsea full-back started 16 times for Brighton in the English Premier League in the 2021-22 season and made a further 14 appearances as a substitute.