She will fondly be remembered for a touching story of when she sold her television set to ensure that Kuffour attained his desire of becoming a professional footballer.

The player also named a seven-storey building in Accra after his mother. The structure, Abena Ateaa Towers houses the Academic City College, formerly known as Sikkim Manipal University, and the Ring Road branch of the Access Bank. 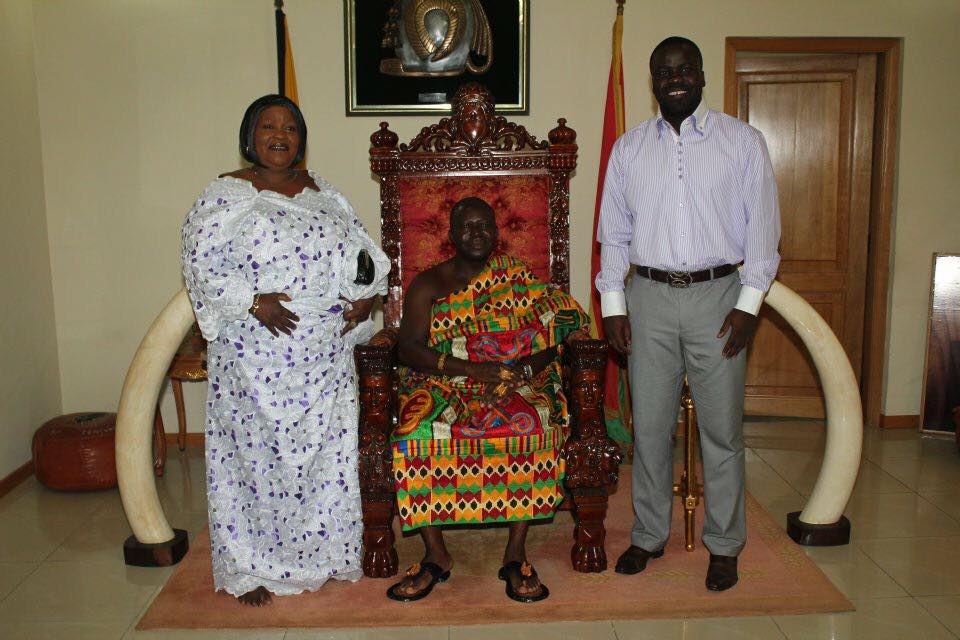 Kuffour made 59 appearances for the Black Stars after featuring for all the various junior national teams.

The SuperSports pundit also won five Bundesliga titles with Bayern Munich and a Champions League title in 2000-2001 season where the German side beat Valencia.