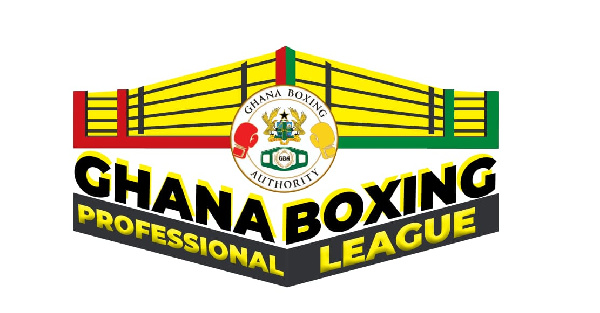 A statement by the Ghana Boxing Authority (GBA) said the new alliance between the Ghana Professional Boxing League and DE-LUXY Boxing League will climax with the finals on Boxing Day, December 26.

“This consolidates a successful relationship that began this March 2022 which will see the iconic global brand becoming the Official Title Sponsor of the Ghana Professional Boxing League and hopefully for the years to come.

“This partnership is part of the strategy and globalisation process that the GBA has among their priority objectives. It also affirms the positioning of DE-LUXY Paint in the world of boxing with the values of positivity, inclusion and equality that have always inspired the brand,” the statement said.

The bi-weekly DE-LUXY Boxing League, which enters Fight Night III on Saturday at the Bukom Boxing Arena, will be broadcast live on Max TV and also utilise social media and other digital platforms to involve the public before, during and after each fight night.

The DE-LUXY Boxing League is a five-year partnership between the GBA and Imax Media Group which has managerial, promotional and sole broadcast rights of the competition.

Under the deal, signed in December last year, Imax Media Group will offer the GBA $450,000 annually to cover cost of purses of fighters, ring officials and organisation of the league.