The head trainer of the national amateur boxing team, Kwasi Ofori Asare, says he is pleased with the team’s pairings and expects them to sail through to the next phase of the Commonwealth Games.

Coach Asare explained that the Black Bombers were in good shape to face any opponent that would come their way. 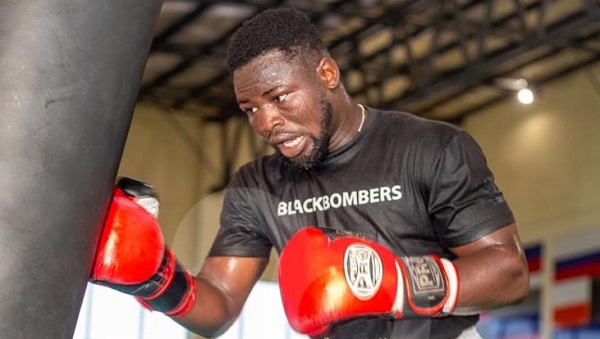 Light heavyweight boxer Samed will face Mauritius' Luc Jean Rosalba in a Round of 32 tie, while 2014 Commonwealth Games bronze medallist Omar faces Jamie Devine of Isle of Man in a light-welterweight clash in the Round of 32.

Samed makes his second appearance at the Commonwealth Games after first participating in the 2018 competition in the Australian city of Gold Coast. He also fought at the Tokyo Olympics last year. 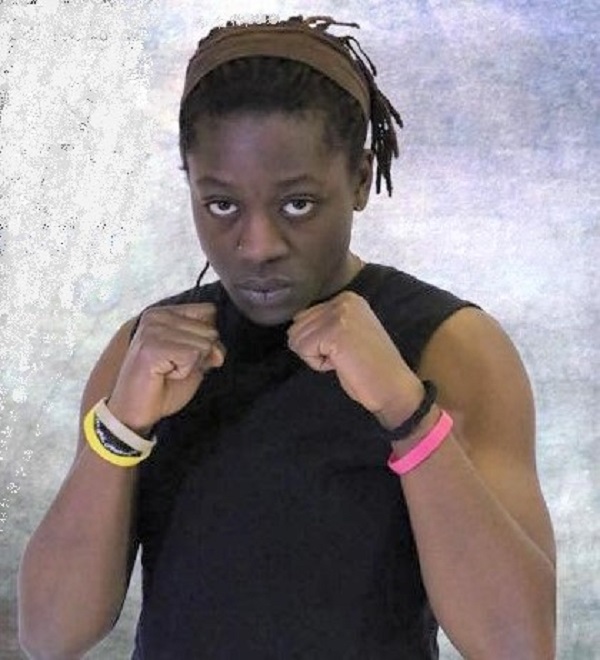 US-based Sathoud makes her maiden appearance at the Commonwealth Games as the first Ghanaian female boxer to fight at that level, having previously represented the country at the 2019 African Games in Rabat, Morocco.

Sathoud, a Process Engineer in the USA who also holds a PhD in Analytical Chemistry, enters the ring to fight Kerry Davis of England in a middleweight contest at the Round of 16 stage.

For Coach Asare, who has been in charge of the Black Bombers in the last decade, after serving as assistant coach for many years, this is another opportunity to guide the boxers to win laurels. He was in charge of the team at the last two Commonwealth Games where Ghana won a bronze medal each and will be counting on his experience and fortune in Birmingham. 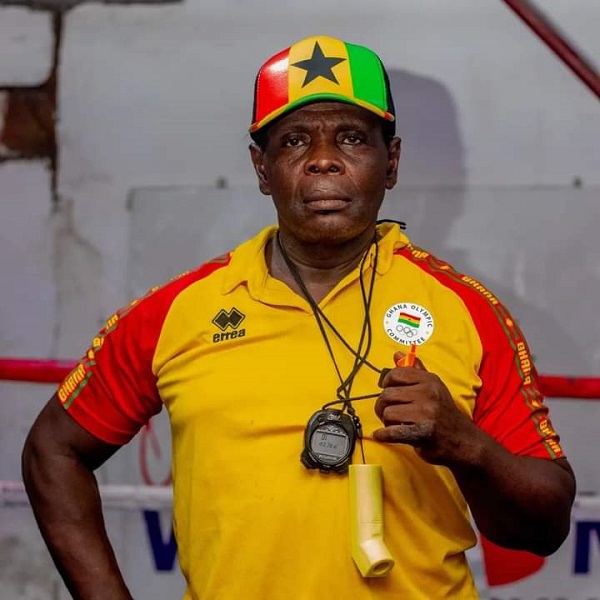 Kwasi Ofori Asare is confident his boxers will excel in Birmingham

“It is not going to be easy but I am pleased with the pairings because the team is in good shape ahead of the tournament," Coach Asare told the Daily Graphic.

"The three fighters opening the competition are well-prepared and waiting to give a good account of themselves today," he said.

Welterweight Alfred Kotey also steps into the ring to slug it out with Rohit Tokas of Indonesia on Tuesday, while featherweight Joseph Commey engages Betero Aaree of Kiribati on July 30, 2022.

Ghanaian bantamweight Abraham Mensah has been drawn to fight the winner of the contest between Kenya's Hassan Shaffi Bakari and Rukmal Prasanna of Sri Lanka in a Round of 16 clash on Tuesday, August 2, 2022.