Ghanaian athletes have not won a gold medal at the quadrennial games since the 2006 competition in Melbourne but it could be a weekend of medals for Team Ghana as three boxers –- Joseph Commey, Abdul Wahid Omar and Abraham Mensah -- lead the gold rush with track and field events holding a lot of promise for high jumpers Abigail Kwarteng and Rose Amoanimaa Yeboah, 800 metres star Alex Amankwah and the men’s sprints quartet in the 4x100 metres relay.

Commey, Omar and Mensah are already guaranteed medals after reaching the semi-finals of their various weight divisions but have their eyes on gold medals as they step into the ring on Saturday.

Commey, a debutant at the international stage, looks promising to land a spot in the final of the featherweight division when he comes up against India’s Mohammed Hussam Uddin in the penultimate round today.

The 18-year-old product of the Black Panthers Boxing Club has been a revelation Birmingham with three consecutive victories on his way to reaching the semi-finals of the competition with a victory against Uddin taking him closer to winning a dream gold medal -– the first for Ghana since Raymond Narh won gold at the 1998 Games in Kuala Lumpur, Malaysia. 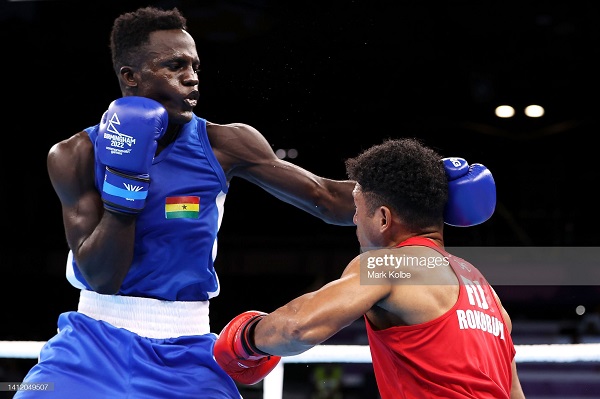 Light-welterweight Abdul Wahid Omar mounts the ring to face Louis Richarno Colin of Mauritius on Saturday, hoping to improve upon the bronze medal he won at the 2014 Commonwealth Games in Glasgow.

The experienced boxer from the Wisdom Boxing Club in Accra is making his third successive appearance at the Commonwealth Games and remains the most experienced boxer in the team. His semi-final qualification in Birmingham is an improvement on his performance at the 2018 Games in Gold Coast, Australia, where he exited the competition at the quarter-final stage.

Bantamweight Abraham Mensah joined his Black Bombers teammates as one of three when he qualified to the semis last Thursday. He had a slice of fortune when he drew a bye at the Round of 32 and Round of 16 stages to secure a quarter-final spot where he beat Rukmal Prassana of Sri Lanka 3-1 in a split decision. 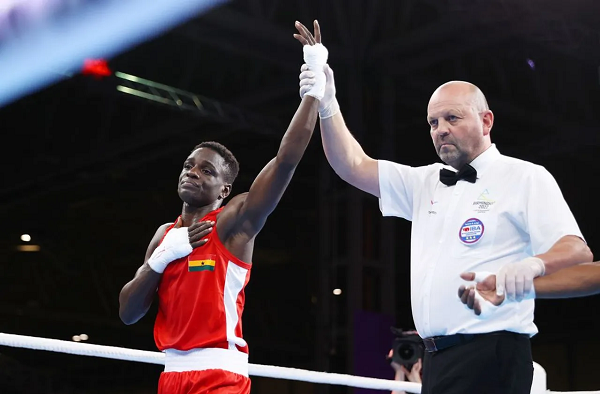 Now in the medal zone, the Seconds Out Boxing Club boxer comes up against Owain Harris-Allan of Wales in a potential tough semi-final contest.

Meanwhile, Ghana’s athletics contingent in Birmingham have experienced mixed fortune but still provide hope to bag a medal this weekend. 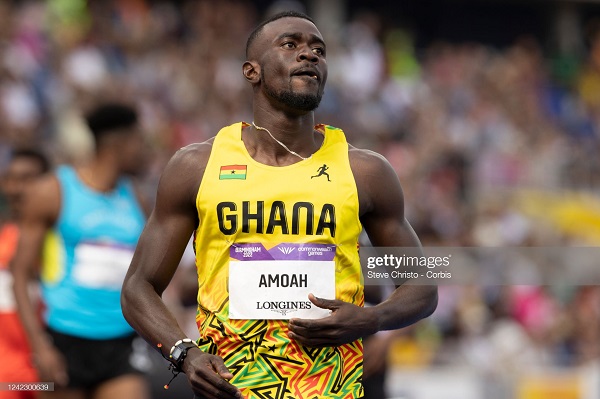 Led by sprints king, Benjamin Azamati, the country’s 100 metres record holder will team up with Joseph Paul Amoah, Sean Safo-Antwi and home-based stars, Barnabas Agerh and Abdul-Rasheed Sumin in a bid to win a medal in the 4x100m relay.

Athletics holds promise
Yesterday, Amoah finished second in his 200 metres semi-final race in a time of 20.51 seconds behind Jereem Richards of Trinidad and Tobago (20.40 seconds) to advance to the final today where he hopes to pick a medal after an impressive performance so far.

Amankwa, a middle distance runner who specialises in 800m, is on course to win a medal in the final despite having a poor outing at last month’s World Athletics Championships in Oregon, USA. 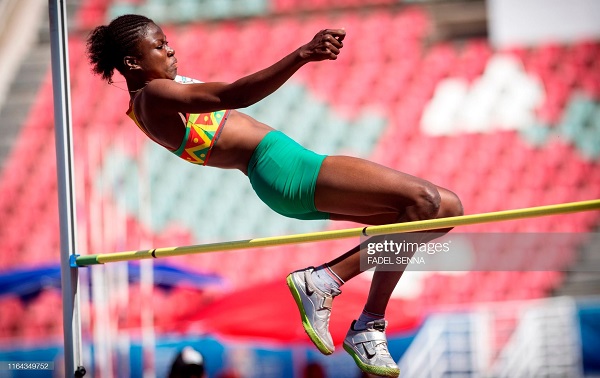 Abigail Kwarteng has qualified for the women's high jump final

In high jump, female high jumpers Kwarteng and Yeboah have qualified to the final of the Women's High Jump at the Alexander Stadium.

While Kwarteng was the best performer in women's qualifying group B despite not clearing the automatic qualifying height of 1.90m, Yeboah on the other hand recorded a season-best jump of 1:81m to make the semis of the competition.

Female long jumper Deborah Acquah secured qualification into the final when she topped her qualifying group with a leap of 6.85m yesterday.

The Ghanaian, who received her UK visa only 48 hours before her scheduled event at the games, beat the automatic qualifying mark of 6.75 to sail through to the final of the long jump event.