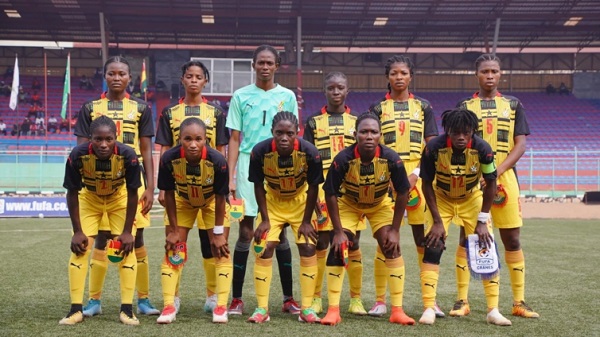 Ghana’s Black Princesses will engage France in an international friendly in Paris on Friday night.

The Ghanaian team departed Accra in the early hours of Wednesday, July 27, and arrived in Paris on Thursday to finalise their preparations towards the Costa Rica 2022 FIFA U-20 Women's World Cup.

The warm-up match will test the readiness of the Black Princesses and also help the technical team to pick the final squad for the upcoming tournament.

Ghana will open her campaign against the United States of America on Thursday, August 11, before
taking on Japan on Sunday, August 14.

The Princesses will conclude the group assignment against Netherlands on Wednesday, August 17.