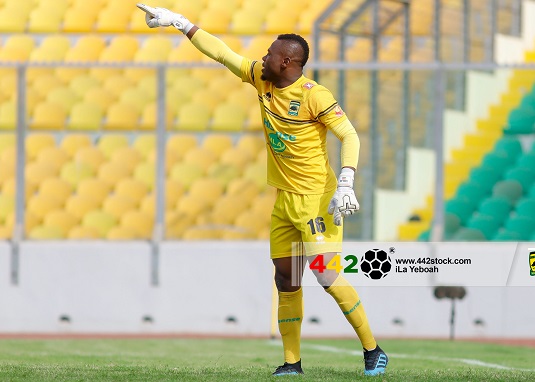 Defending league champions, Asante Kotoko, will welcome Berekum Chelsea to the Baba Yara Stadium in Kumasi on December 21 as the betPawa Premier League resumes after a one-month break on December 19.

The main attraction in that match will be the return of goalkeeper Danlad Ibrahim into the Porcupine Warriors fold after participating in the Qatar 2022 FIFA World Cup.

Bechem United will welcome Tamale City FC to the Nana Fosu Gyeabour Park, Accra Great Olympics would hope to maintain their fine form when they entertain Aduana FC at the Accra Stadium, with Legon Cities trekking to Cape Coast to face Kotoku Royals.

Bibiani GoldStars will have the luxury of playing at home to RTU at the Bibiani Dun’s Park, Dreams FC will play host to King Faisal at Dawu, and at the Accra Stadium, Accra Lions will host Samartex 1996.

Medeama will travel to the CAM Park in Anyinase to battle Karela United, while Accra Hearts of Oak storm the Nana Konamansah Park to play Nsoatreman.

Aduana FC lead the table with 16 points after eight matches, followed by Accra Lions with a point shy, while Kotoko are third with 14 points.

The league’s return will see the 18 participating clubs jostling for the ultimate trophy and a cash prize of GH₵300,000, with the first and second runners-up earning GH₵200,000 and GH₵80,000 respectively.

Kotoko have won more league titles than any other club with 24 trophies, followed by arch-rivals, Hearts, with 21 trophies, while demoted Ashantigold have four trophies to their credit.

The Ghana Football Association (GFA) suspended the league to enable the nation to focus on the Black Stars’ participation in the FIFA World Cup which saw two local stars, Daniel Afriyie Barnieh and Danlad making an appearance.