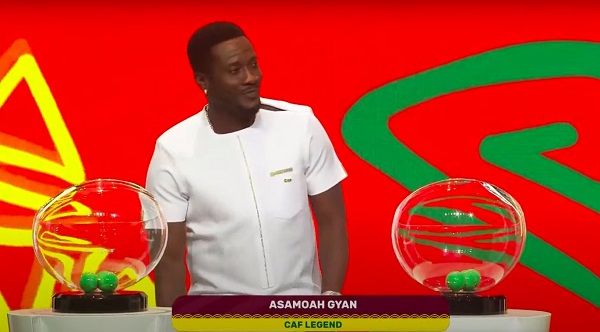 Ghana legend Asamoah Gyan says Ghana's Black Stars are in a "tricky group" after the team were pooled with Morocco, Comoros and Gabon in Group C of the TotalEnergies Africa Cup of Nations (AFCON) tournament Cameroun from January 9 to February 6, 2022.

The live draw conducted in the Camerounian capital of Yaounde on Tuesday evening will see the Black Stars facing the Atlas Lions in the opening Group C match at the Amadou Ahidjo stadium in Yaounde.

Subsequently, Coach Charles Akonnor's side will play Gabon on January 14 before travelling to the northern Camerounian city of Garoua to face Comoros on January 18 at the Roume Adjia Stadium.

It will be the first clash between four-time African champions Ghana and Morocco, winners of the 1976 AFCON, since the two sides faced each other at the 2008 AFCON with the Black Stars running away 2-0 winners of their group clash at the Accra Sports Stadium. 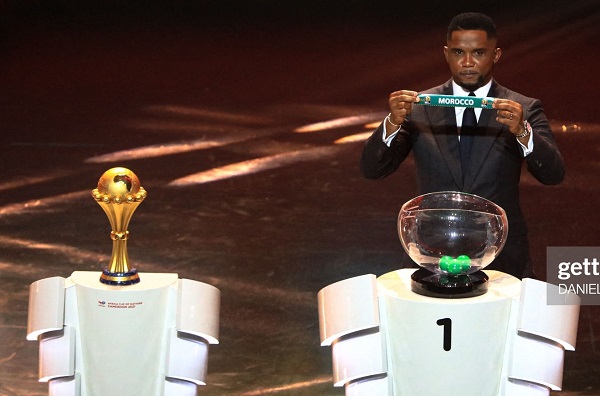 The two sides previously clashed at the group stage of the 1980 and 2002 AFCON tournaments in Morocco and Mali, respectively.

Ghana played Comoros in the second round of the 2018 FIFA World Cup qualifiers, winning 2-0 in Accra and holding the island country to a scoreless draw at the Stade Said Mohamed Cheikh in Mitsamiouli.

Ghana and Gabon have never clashed at the Africa Cup of Nations tournament even though the two teams have faced each other 10 times in competitive and friendly matches since 1990.

The tournament will open on January 9 with a match between the hosts and five-time Africa Cup of Nations winners Cameroun against 2013 AFCON runners-up, Burkina Faso.

Defending champions Algeria were pooled in group E alongside Sierra Leone, Equatorial Guinea and two-time winners Cote d'Ivoire. They will be based in Douala.

The tournament will be hosted in five venues in four cities -- Yaounde, Limbe, Bafoussam,Douala and Garoua.

Former Ghana captain Gyan, who joined other African legends such as five-time African best player Samuel Eto'o and Algerian legend Rabah Madjer to conduct the live draw, said the Black Stars were in a tricky group but added that the team would have to "stay focused and qualify from the group" first before thinking about winning the continent's biggest football prize.

However, he was unequivocal that only a fifth AFCON trophy would appease Ghanaians.

"It's been frustrating [Ghana's inability to win a fifth AFCON title]. Since 2008, our worst is the semi-final stage.

Everybody [Ghanaians] is talking about the cup and it doesn’t matter the performance. It's the cup that matters to Ghanaians," admitted Ghana's all-time leading goal scorer.