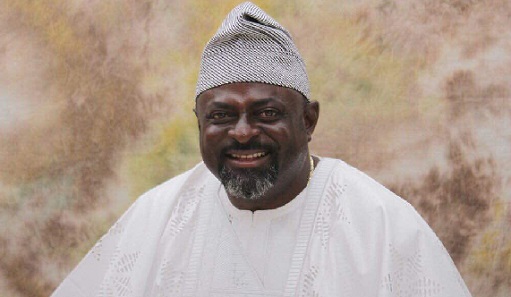 The president of Uncle T United, Isaac Tetteh, says it is too early to rate the Kurt Okraku-led Ghana Football Association (GFA) regime.

The TT Brothers Limited CEO believes being in office for almost a year is too short a time to judge the current administration.

He said it would be proper and fitting to assess the new GFA after an uninterrupted season, hence calling for support for Mr Okraku and his team.

Mr Tetteh commended the new administration for rolling out plans to ensure fairness in many departments, particularly officiating.

"It is too early to judge Kurt and his team. He is barely a year in office so l can't and it will be unfair to say whether or not he is doing well," he told GTV Sports Plus in an interview.

“l must admit that l saw improvement in officiating after the Tiger Eye documentary. Maybe they are being careful. Let's give ourselves a whole season and then we can rate the current administration and their predecessors.

"The coronavirus pandemic has indeed affected us all but what makes our case peculiar is that football was suspended for 18 months because of the Tiger Eye documentary, and when we resumed COVID-19 also surfaced, which has negatively affected us," he noted.

Uncle T United, until the break due to the coronavirus pandemic, were faring well as Division One campaigners.

Kurt took over from Kwesi Nyantakyi after a keenly-contested elections last October and has already succeeded in securing some sponsorship deals and also effected some changes in Ghana Football.