Paintsil: We will transform Legon Cities into a continental giant 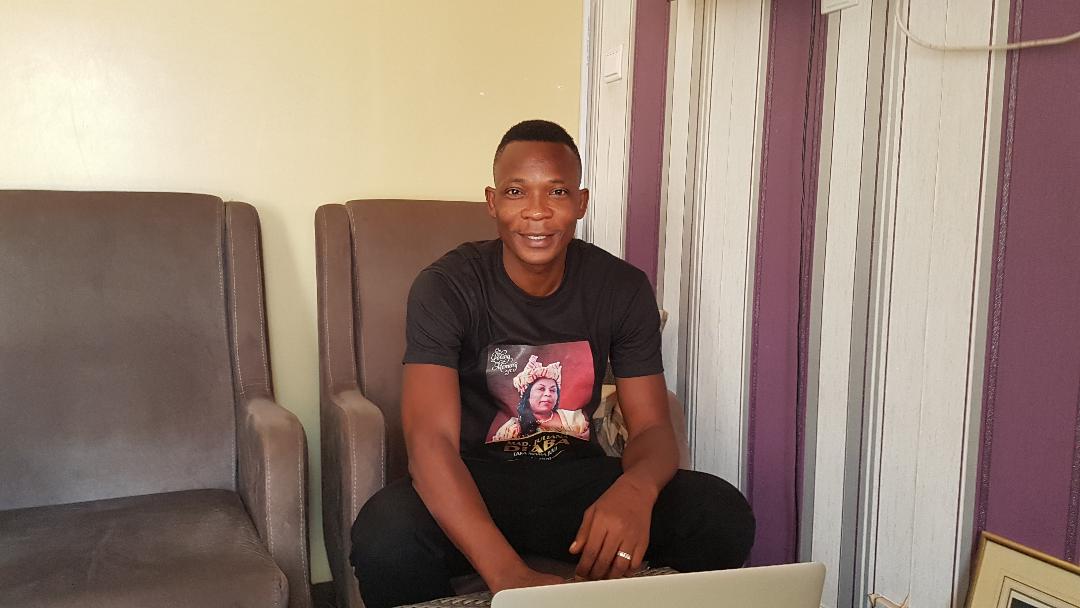 Former Ghana international John Paintsil has revealed grand plans by Accra-based Premier League side Legon Cities FC to establish a stadium and a special training facility to develop their players to excel in both domestic and international competitions.

The club’s management is also putting measures in place to establish a club house to ease the accommodation challenges of players.
Paintsil, who is also a management member of the club, revealed in an exclusive interview with the Graphic Sports Online that the construction of the facilities was part of the club’s five-year development plan which sought to transform Legon Cities   into one of the most attractive and successful clubs in Africa.

He stated: “We have a mission to be one of the top three teams after each league in Ghana and also become one of the top five teams in Africa. This is part of our five-year development plan.

“There is a projected action plan to construct our own stadium to add value to the club. We are also establishing our own training facilities, and hostels to accommodate our players to motivate them to excel ” said Paintsil who made 89 appearances for Ghana’s Black Stars between 2003 and 2013.

According to the former West Ham and Fulham defender, Legon Cities have now established an academy with a view to grooming the youth to be world class footballers.

“We also want to groom many of our young players to play actively for the various national teams in Ghana and at the international level.

"We have now started a football academy to develop our young and talented footballers to enable them to play prominently locally as well as for clubs in Europe and beyond,” said Paintsil who is undertaking an advanced coaching course.

After hanging up his boots, Paintsil served as an assistant coach at South African glamour side, Kaizer Chiefs, before returning to join the management of Legon Cities.

He explained that he was currently undertaking an advanced course to obtain the CAF Licence A, which meets the licensing requirements of the Ghana Premier League and would also enable him to put his rich experience at the disposal of young footballers to develop their talents at the academy.

“Within the five-year period, we should be able to complete all these laudable projects to transform Legon Cities to be one of the most attractive and successful football clubs in Africa,” he added.