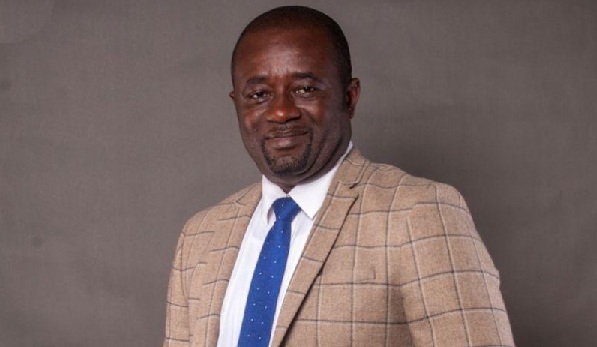 The Ghana Football Association (GFA) President, Kurt Edwin Simeon-Okraku, has reiterated the willingness of his outfit to fight hooliganism in the upcoming Ghana Premier League.

Speaking at the just ended Ghana Premier League launch in Accra, Mr Okraku expressed his utmost concern about the misconduct of fans during matches in the 2020-2021 league season.

According to the GFA boss, intensifying the education about the ripple effect of hooliganism both on the league and the teams to the fans would help eliminate the canker.

“I think over the last season, we did our maximum by educating the fans and we will continue to intensify the educational drive this season which hopefully will help in minimising the act” he said.

He also noted the need for strict adherence to laid down procedures in registering displeasure when one was not pleased with any decision.

”We cannot  prevent misunderstanding  wholesomely from football but when it happens, there are rules that one has to follow. It is important people understand that there are always three results in the game: a win, a draw and a loss.

“And when it is that you are not happy about any of these, there are laid down procedures to express your concern and we must respect these procedures we have rather than taking up to violence” he added.

The Ghana Premier League and the other lower leagues were both plagued with scores of hooliganism attacks which was mostly directed at players and match officials. This even led to an  abrupt end of some games.