Division One League clubs schooled at Betway Up seminar 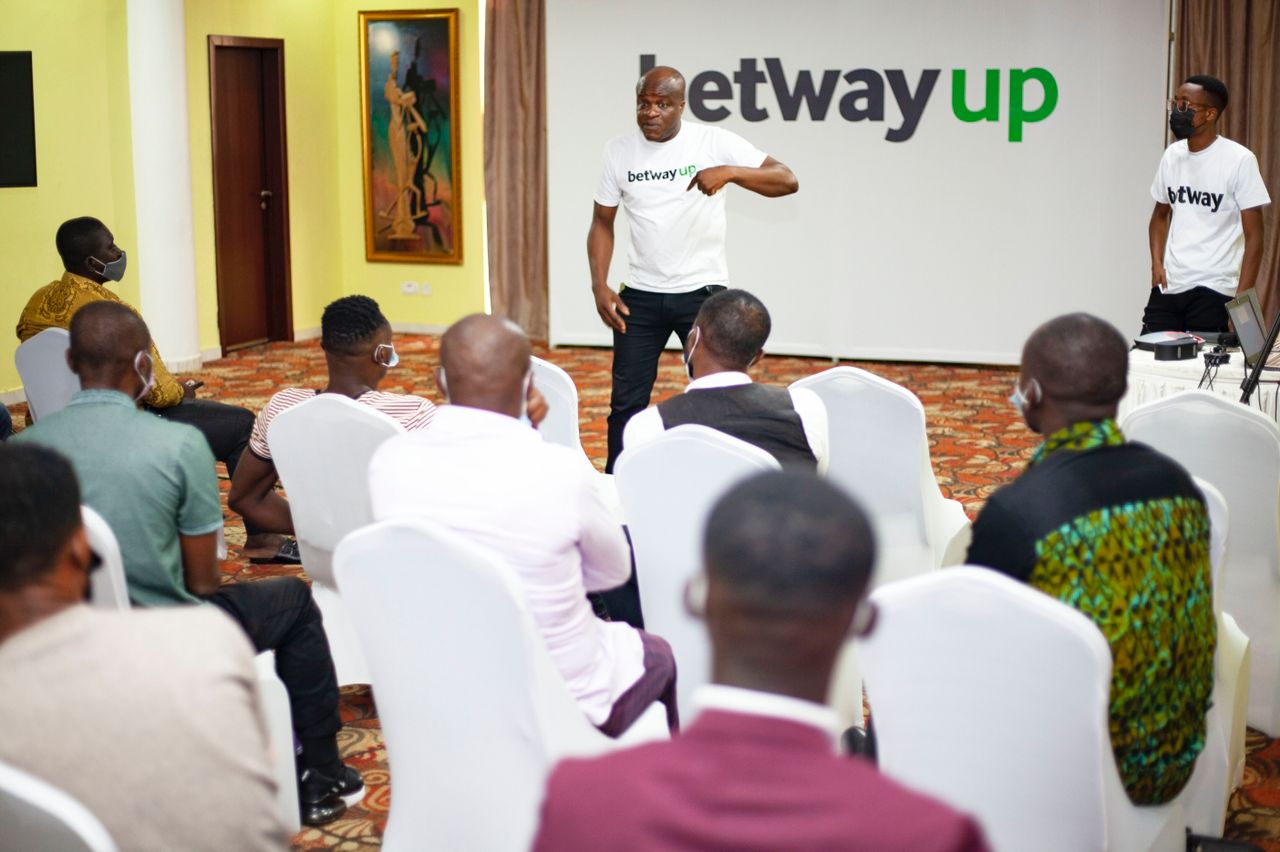 Division One League clubs schooled at Betway Up seminar

Ghana's leading sports betting company, Betway has teamed up with the Ghana League Clubs Association (GHALCA) to organize a seminar for Division One League teams in the Northern Sector.

The seminar, which is an initiative to equip clubs with the needed knowledge from various stakeholders’ forms part of ‘Betway Up', a community support program being run by Betway Ghana.

The event was undertaken in sessions with resource persons lecturing on some topical issues about how clubs can enhance their operations to maximize positive results both on and off the pitch.

The program took place at the Golden Bean Hotel, Kumasi and drew participants from Division One League Clubs within the Northern Sector of Ghana football.

The session was opened by GHALCA Chairman Kudjoe Fianoo, who urged the participants to take the lectures seriously and also apply the knowledge in running their clubs.

Subsequently, Ghanaian football legend Stephen Appiah, who doubles as a Betway ambassador engaged the participants; encouraging them to keep pushing beyond their limits to excel at their respective clubs.

Didi Dramani, a former national team coach took participants through the various aspects of scouting and the respective indicators and predictors to consider before embarking on such an exercise.

Sports journalist Michael Oti Adjei also took participants through sessions about the era of digital media and how clubs can tap into the numerous benefits the field offers the footballing world.

Sessions were also done for participants on the ideal dier before, during and after games.

Through Betway’s collaboration with GHALCA, they have previously held skill-sharing seminars for Premier League and Women’s League Clubs in Ghana.

Betway Up and GHALCA in the coming weeks will again engage other division one league clubs in the southern sector through similar skill-sharing seminars.