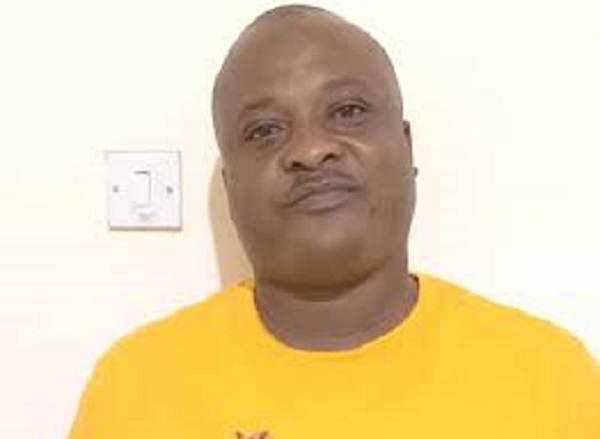 In a keenly contested elective congress which saw all the stakeholders in amateur boxing congregate at the Media Centre of the Accra Stadium, Mr Quartey -- the former Treasurer of the federation -- polled 59 votes while his rival got 45 votes.

Out of the 115 delegates eligible to vote, 105 were present to cast their ballots.

After being declared the winner by the Election Supervisor, Mr Hussein Akuetteh Addy, Mr Quartey promised to ensure an all-inclusive administration that would draw on the experience and knowledge of people from various quarters to see to the development of the sport.

Mr Lamptey, who led the sport to win a bronze medal at the Tokyo Olympics this year, was surprised at the result; yet he told the media he had accepted the verdict of the delegates and congratulated the winner.

The GBF executive board includes Mr Dauda Fuseini, who was elected as the First Vice-President after defeating his rival, Alhaji Mohammed Samadu, by 40 votes.