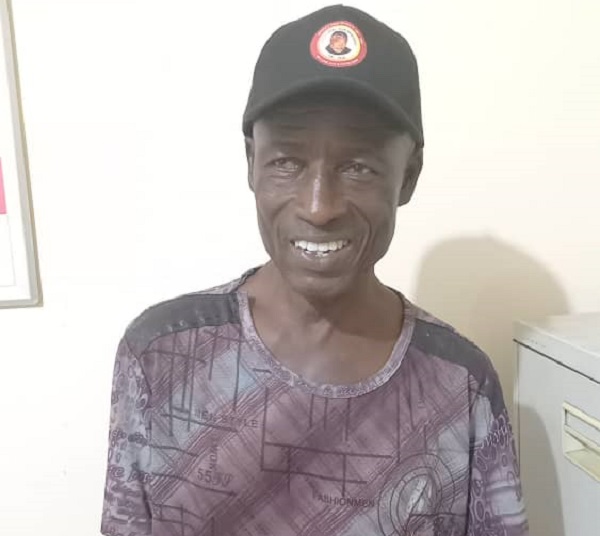 Veteran match-maker and boxing trainer Abdul Rashid Williams has said he believes the Black Bombers need an expatriate trainer to enable them to win a gold medal for the nation at the next Olympics and Commonwealth Games.

According to him, despite the feats chalked up by the current trainer, Coach Kwasi Ofori Asare, he still fell short of certain technical know-how that was required in amateur boxing.

“We are tired with this one man coach thing; we need to get a foreign coach to handle the Black Bombers. There is more to say but I think we need a foreign coach,” he told Graphic Sports in an exclusive interview last Thursday.

The veteran trainer, who is popularly referred to as Coach Believer, challenged the country’s crop of boxers to come out and face each other this year.

He added that such face-offs would attract sponsors and create a competitive atmosphere for the sport.

Coach Believer also called on stakeholders of the sport to ensure the right purse for boxers to forestall the short-changing of fighters.

“In this country we must learn to pay boxers well. Professional boxers are fighters who fight for a living and paying them less will lead to disinterest in the sport,” he explained.

Coach Believer also said he wanted the upcoming professional boxing league to encompass the leverage of television rights to generate revenue to promote and grow the sport.

On the International stage, he stated that he believed former world champion Richard Commey needed to work on his defence by learning the skill of self-defence.

“Commey leaves himself too much for attack; he must know how to defend and attack at the same time. He must also have good reflexes,” he advised.

He also urged Commey to change his trainer and training camp and acquire a more stamina-driven, skills-oriented and a good defensive coach.