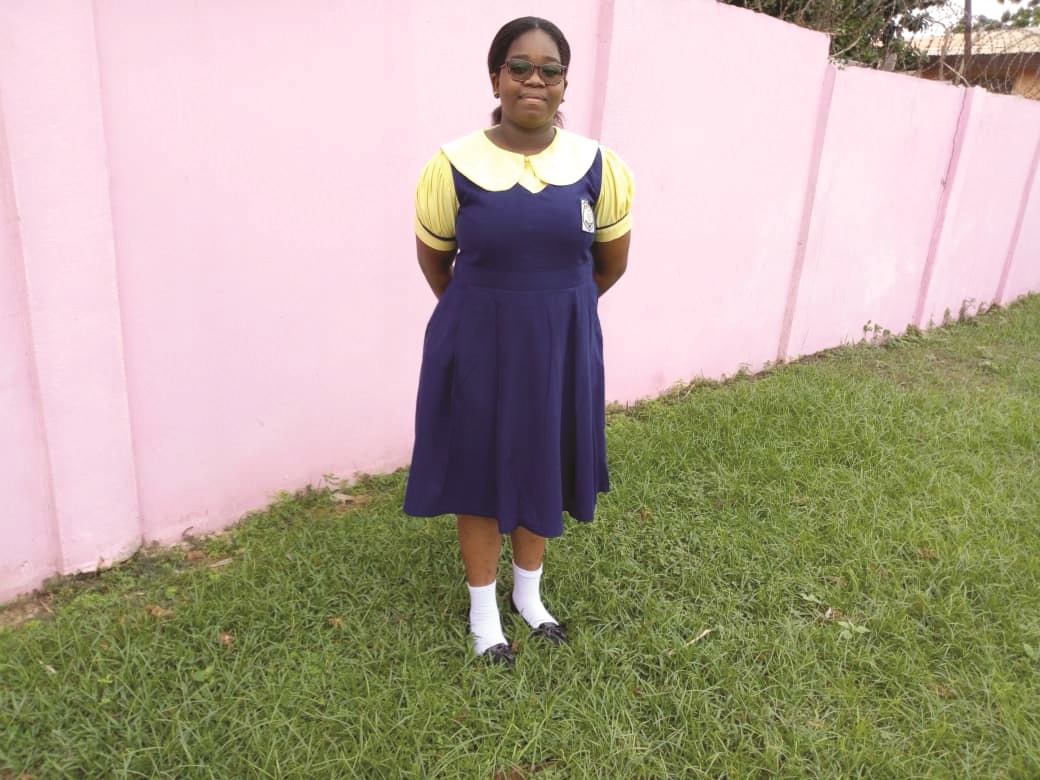 Fourteen-year-old Junior Graphic Essay contest winner, Miriam Aniwa, has appealed to children in the country to stay calm and obey all protocols to stop the spread of the Covid-19.

She said it was important for them to follow the guidelines in the fight against deadly disease successfully so they could go back to school since staying at home was boring.

In an interview in Accra, Miriam said children should not take it for granted that they had a strong immune system and live any how since some children had contracted the disease.

“As future leaders, we need to protect ourselves, as well as our family members if we are to succeed in our fight against the disease”, she added.

She pointed out that children in non-restricted areas must limit the time they spent out of their homes and avoid going to parks, playing football and other places where it was difficult to maintain social distance.

She said if they had to go out, they should wash their hands with soap under running water for 20 seconds, wipe them clean and then apply the hand sanitiser and do same on their return.

She said those in areas which had been affected by restrictions in movement should take the opportunity of their being at home to read their textbooks and storybooks, observe all protocols and have a positive mindset about their stay indoors.

She also advised young people to take all the lessons their teachers were giving them online seriously so that they would not lag behind when it was time to go back to school.

Miriam was positive that the fight to stop the spread of the disease would be successful if children took it seriously and played their part.