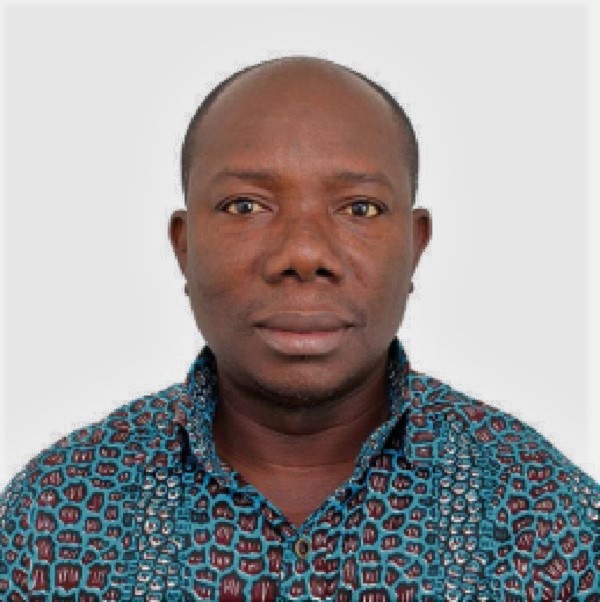 The Electoral Commission (EC) does not want to accept the existing voter Identity cards as a proof of Ghanaian citizenship in its planned new voter registration exercise because, there are still people who used health insurance cards to register and are still on the register, according to the Director of Elections and Research at the New Patriotic Party (NPP), Mr Evans Nimako.

To him, even though the Supreme Court in 2016 had ordered the EC to delete such names, the commission was unable to delete all such names.

Therefore, if the commission, was to accept the existing voter ID cards as proof of citizenship, there was the likelihood that non-Ghanaians who have previously managed to enter Ghana's electoral roll using the NHIS cards, could use that to legitimize their voting status as Ghanaians.

This is because the form 1A which the commission used to do the registration in 2012 did not properly capture the details of all those who used the National Health Insurance Service (NHIS) cards to register, he said.

So even though, the commission said it deleted about 56,000 names of those who used the NHIS cards to register, there are still some names in there, he argues.

Speaking on Accra based Oman FM’s Boiling Point radio programme on Thursday night and monitored by Graphic Online, Mr Nimako said when he and Abu Ramadan challenged the EC in the Supreme Court about the NHIS card being used as proof of Ghanaian citizenship to register, they had a meeting with the EC in its conference room on March 30, 2016.

At that meeting, he claims EC officials explained to them that it would be difficult to be able to trace all those who used NHIS cards to register and delete them because the form 1A used for the registration “at that time” [2012] did not properly capture those details for all those who registered.

He said present at the said meeting at the time were lawyers from the Attorney General’s department, three EC commissioners and officers, he, himself [Nimako] and Abu Ramadan together with their lawyers.

He said it was clearly explained to them that the check boxes indicated on the form 1A did not make provision for a place to tick if a person registered with a driver’s license or an NHIS card or passport.

So whilst some registration officers resorted to writing it down on the side of the form if it was an NHIS card, others did not do so. Some even resorted to just writing NHIS card and did not go ahead to capture the numbers.

According to Mr Nimako, at their meeting with the EC in 2016 whilst the Supreme Court case was still ongoing, the EC officials admitted the challenge to them at the meeting but it was surprising that when they later got to the Supreme Court, the EC officers in a “U-turn” told the court they will be able to identify all those who registered with NHIS cards.

To him, they [Nimako and Ramadan] only wanted a fair process in the system and just did not want a “West African” register where Ghana’s register contained names of foreign nationals.

He said it was therefore surprising that after admitting the challenge to them at the March 30, 2016 meeting, the EC went ahead to inform the court that it can provide the names and when the Supreme Court ordered it to do so, it provided the 56,000 names.

Even with that, he said the EC through its lawyer, Raymond Atuguba argued that the Supreme Court did not order them to delete the names until one of the Justices of the Supreme Court who was part of the panel that sat on the case, Justice Jones Dotse in a media interview [Listen to the audio below] said their [Supreme Court] order was clear that those names were to be deleted and such persons were to be given the opportunity in a limited registration to use the proper proof of citizenship to register again.

He said when they looked through the 56,000 names, it was realised that some of them had driver’s license numbers, passport numbers and some even had just mobile phone numbers indicted against their names.

He said after the case, many people have since come out to explain that they used NHIS cards to register but their names are still in the register.

To Mr Nimako, the present EC commissioners taking into consideration the Supreme Court order on the NHIS card as not a sufficient proof of Ghanaian citizenship and they wanting to compile a clean roll of Ghanaian voters do not want to repeat the mistakes.