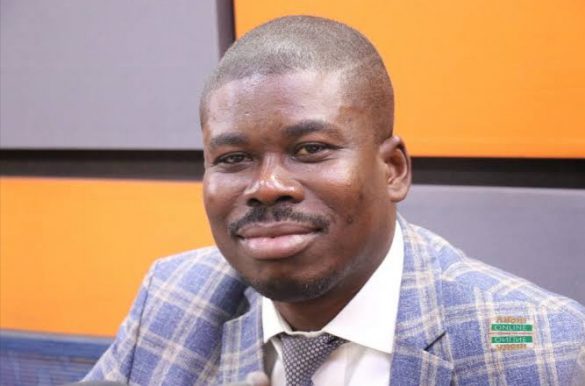 Before it was alleged that the late Kwadwo Owusu Afriyie, popularly referred to as Sir John allegedly owned some lands in the Achimota Forest and had given it out in a purported Will to some relatives, his aide, Charles Owusu granted a radio interview to Accra based Okay FM in which he made reference to the fact that it was not only the Owoo Family which was benefitting from the portions of the Achimota Forest recently de-classified by the government as a forest reserve.

Charles Owusu in the radio interview last Friday [May 20, 2022] argued it was not only the Owoo Family who was benefitting from the Achimota Forest and dared the government to publish the names of all the beneficiaries.

He said some individuals are becoming richer than the government.

When we are talking about Achimota Forest, I'm still waiting for the Office of former President John Mahama to come out on how lands were released - Charles Owusu

"When we explain now, most people will not understand so I will give you an exclusive." We will make the people of Ghana know what has gone on at the Achimota Forest. If only the owners have come for their land then they should publish the names of people who benefitted from the land, he told his interviewer, Kwame Nkrumah "Tikese".

He said members of the then NDC government in 2013 when the lands were released to the Owoo family are quiet because "they cannot talk."

Is it only the Owoo Family that has received lands from Achimota Forest? - Charles Owusu

What Charles Owusu said about Achimota Forest before it came out Sir John had bequeathed lands in forest [AUDIO] https://t.co/nEEJGGKII2 pic.twitter.com/TJFhFVKkqK