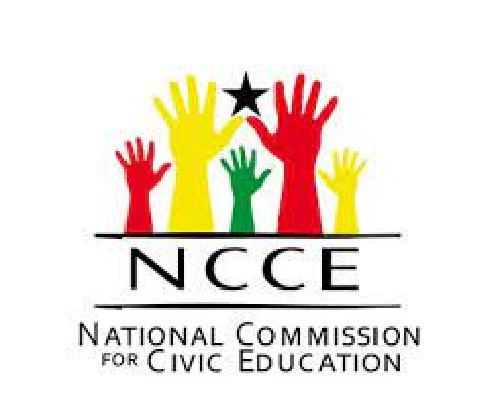 The Eastern Regional Director of the National Commission for Civic Education (NCCE),Mr Alex Sackey, has urged Ghanaians to remain united in order to deal with threats from violent extremists.

He said the recruitment of some youth by terrorist groups posed serious threats to the safety of Ghanaians, especially when such persons had been radicalised and return to the country.

Addressing an inter-party dialogue committee and stakeholders meeting at Asesewa in the Upper Manya Krobo District in the Eastern Region last Wednesday, he said security threats from both internal and external extremists should be of concern to every citizen.

Mr Sackey urged political purties ,especially the two dominant parties; the New Patriotic Party (NP15) and the National Democratic Congress (NDC),to continue upholding the ban on vigilantism, in order not to give room to unscrupulous people to tamper with the security of the country.

He commended the political parties for their efforts in accepting to disband their vigilante groups and urged them to continue to remain resolute in their quest for peace and stability of the country.

The Asesewa Divisional Police crime Officer, Assistant Superintendent of Police (ASP) Mr Samuel Yaw Berku,in an interview with the Daily Graphic appealed to residents to assist the police with information, especially about suspicious criminals in the district.

He urged the residents of Upper Manya Krobo not to entrust the matters of security in their hands but report criminal activities to the police for the necessary action.