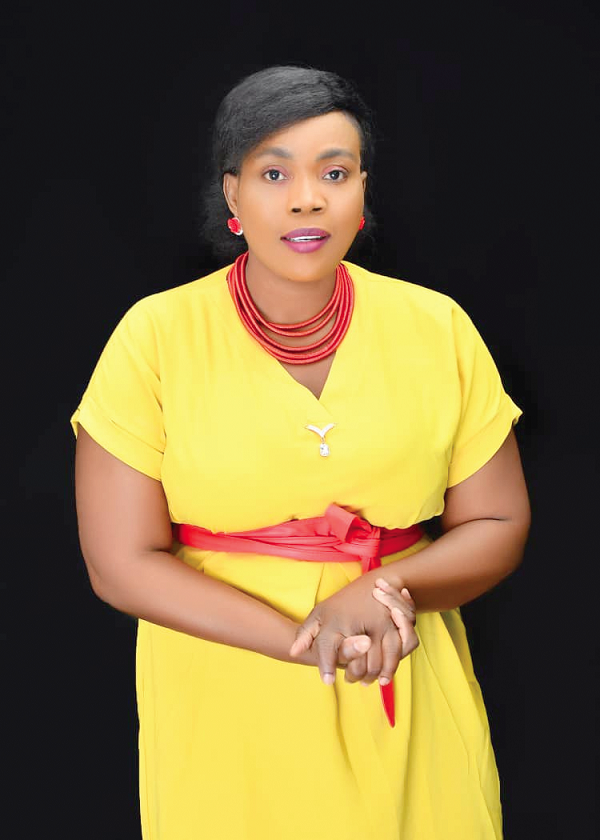 The People’s National Convention (PNC) has called on the government to revisit the discussion on the election of Metropolitan, Municipal and District Chief Executives (MMDCEs).

That, it said, would help to deepen governance at the local level.

It said the current system of appointing MMDCEs was not helpful to the decentralised system of governance.

In an interview with the Daily Graphic, the General Secretary of the PNC, Ms Janet Asana Nabla, said MMDCEs must be accountable directly to the electorate and not to a political party with vested partisan interests.

“Revisiting the referendum in the manner it was presented the last time will only lead us back to square one,” she said

In September 2019, President Nana Addo Dankwa Akufo-Addo started processes to amend Article 243(1) of the Constitution, which gives the President the power to appoint all MMDCEs.

A referendum to seek the support of citizens to amend Article 55(3) of the constitution, which bans political parties from participating in local level elections and makes such elections partisan was to be held.

However, in December 2019, the referendum was suspended due to a perceived lack of a national consensus on the issue.

The Attorney-General then withdrew the Constitution Amendment Bills 2018 meant to amend Articles 55 (3) and 243 (1), from Parliament.

Ms Nabla said there must be a concerted effort to meet the popular wish of the electorate, which was a non-partisan MMDCEs election.

“This popular wish, when granted, will make the electorate own the assemblies instead of the political parties as it prevails presently,“ she added

She called on the Executive branch of government to show commitment in delivering this simple request to the people.

She also urged Members of Parliament of Ghana to, as a matter of necessity, table a private members bill if the executive is not showing much interest in a non-partisan election of MMDCEs.