Rawlings: Ebow Tawiah was a humble man of integrity Referring to the departed cadre as one of ‘the pivotal figures who helped change the destiny’ of Ghana for the better, the former President said Ebow Tawiah was a pragmatist imbued with a sense of realism who understood the dynamics of the change initiated by the 31st December Revolution.

In a tribute read on his behalf by leading member of the PNDC and the NDC, Ambassador Dan Abodakpi, at the funeral of Mr. Tawiah on Saturday, the former President said the history of the 31st December Revolution will not be complete without recognizing the role played by Ebow Tawiah. 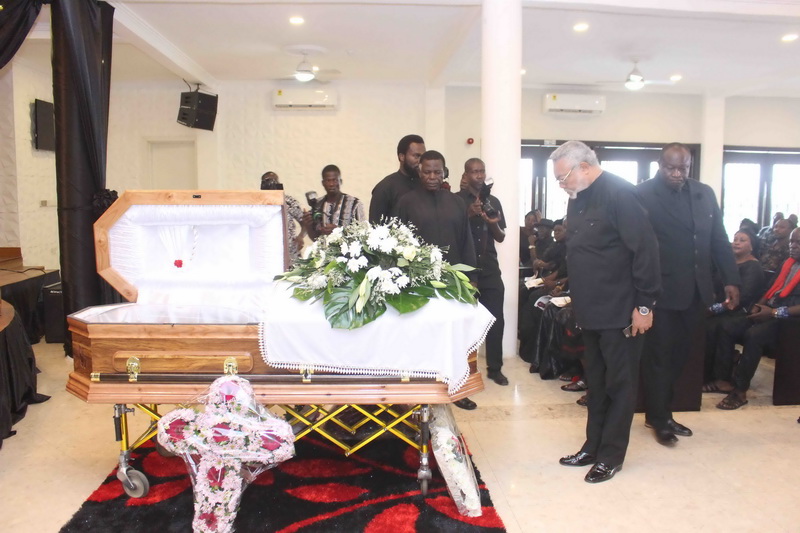 Flt Lt Rawlings said as a former union leader who had a good grasp of human nature, Ebow Tawiah helped draw the PNDC closer to the genuine concerns of ordinary working people.

“You could trust Ebow to calm the waters when it mattered most. Ebow had an enquiring mind and would always want to be fully convinced about any course of action to be taken,” the former President eulogized.

“As a trade unionist, Ebow’s insight into the workings of organised labour proved invaluable in forging a better understanding of what we sought to achieve for Ghana.

“Ebow joined us on the Provisional National Defense Council (PNDC) in 1983. The Revolution had reached a critical juncture. Following previous years of economic stagnation, we had launched the Economic Recovery Programme (ERP) which involved a fundamental restructuring of the economy and state institutions,” Flight Lt Rawlings said. 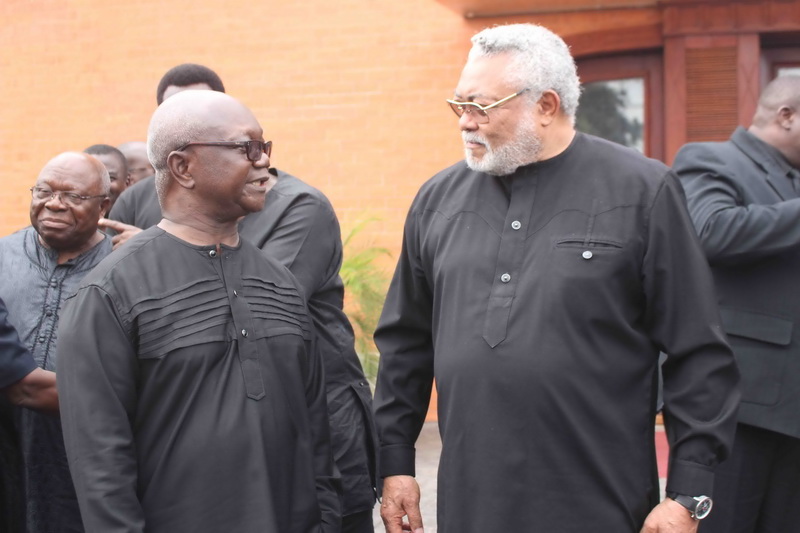 The Chairman of the PNDC said Ebow played his part in the transition to Constitutional rule in 1992 but as faithful as he was to his political beliefs, he chose to be part of the National Convention Party (NCP), an Nkrumahist grouping which entered into an alliance with the NDC in the 1992 elections.

The funeral of former member of the PNDC who died on March 24, 2018 was held at the Transition Funeral Home at Haatso in Accra.

Former President Rawlings was on Friday June 29 also present at the funeral of the late Ex-Chief Warrant Officer James Cole, who was Forces Sergeant Major from 1997 to 2009.

The ceremony was held at the St. Martins Tours Catholic Church, Teshie. 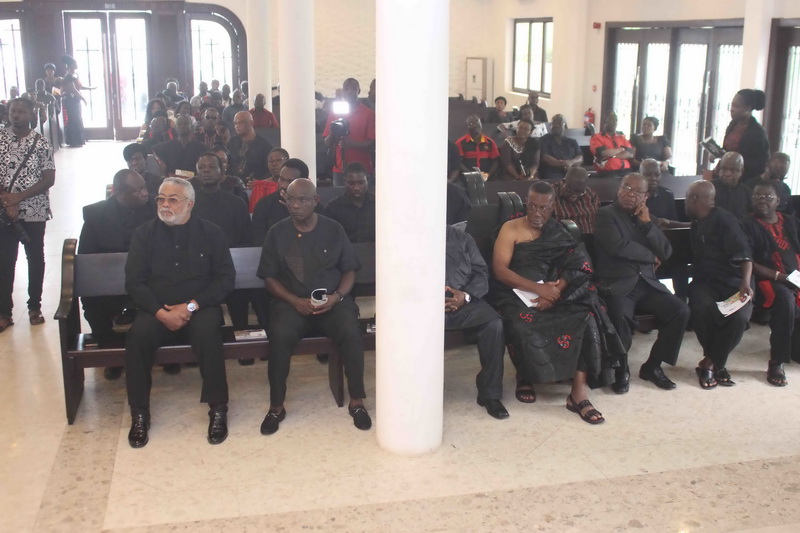 Flt Lt Rawlings under whose tenure James Cole was appointed Forces Sergeant Major, had on his passing described him as a fine officer whose sense of discipline, commitment and dedication to duty was a great loss to the Armed Forces and the country.