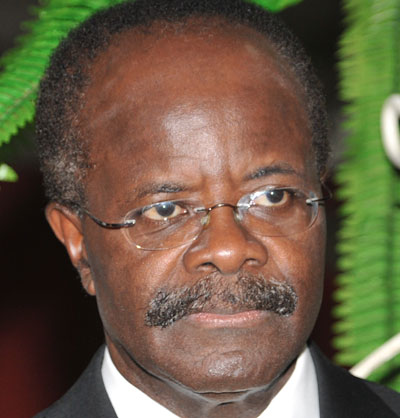 The Progressive People’s Party (PPP) is deeply disturbed by what it describes as “ the sameless rape of the state coffers and the blatant display of incompetence in the ongoing public discussion about the activities of the GYEEDA and beneficiary companies.”

According to the PPP, it gathered from ongoing public discussions that the government had entered into agreements with some companies on the pretext of providing jobs for the large army of unemployed youth.

A  statement signed  by the party’s National Secretary, Mr Kofi Asamoah-Siaw,  said the PPP had no  problems with any administration developing programmes to arm the unemployed with work experience.

But in the party’s view,  the revelations were so disturbing to the extent that the PPP was compelled to believe that the new modules under the GYEEDA programme were set up to divert funds from the State to individual pockets, fund the political campaign of the NDC and perpetuate the corrupt-cycle.

“The high level of payment to these GYEEDA-beneficiary companies, including AGAMS and JOSPONG Group of Companies, explains the astronomical budget deficit recorded in 2012”, the party alleged.

According to the PPP, the budget deficit resulting from the Social Protection/Intervention programmes alone amounted to over Gh¢1billion.

This, the party argued, exposed and debunked the government’s position that the deficit was as a result of the payment of the Single Spine Salary Scheme.

In the view of the  PPP, the reckless expenditure by the  government under the Social Protection Programmes had compelled the Minister of Finance, Mr Seth Terkper, to initiate certain measures that would cause a shrink in the Ghanaian economy.

“We believe the time has come for the Security and Intelligence Agencies such as the BNI to act proactively to prevent these economic losses to the state.

“In this case we believe the BNI should cause the immediate arrest for questioning all persons associated with signing these  contracts,” the statement concluded.