Not legalising Okada is in the larger interest of Ghanaians - Bawumia 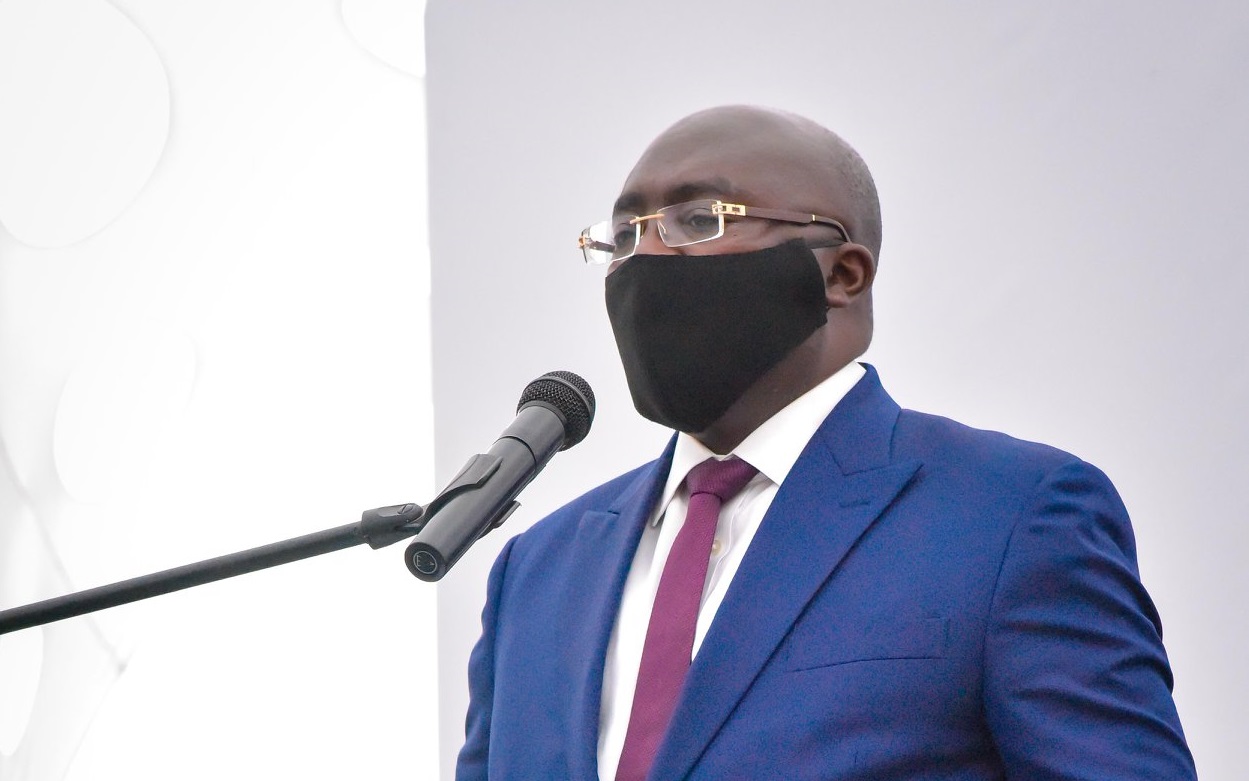 Vice President Dr. Mahamudu Bawumia says the government's decision not to legalise the operation of motor cycles as commercial means of transport is in the larger interest of Ghanaians.

Speaking at the signing of a strategic partnership agreement between VW and Black Ivy in Accra on Wednesday, Dr. Bawumia announced that government will not legalise the operation, popularly referred to as Okada.

The Vice President's announcement comes in the wake of former President Mahama's controversial promise to legalise the business his erstwhile government outlawed a few years ago.

Explaining why it won't be legalised, Dr. Bawumia admitted that it is a tough decision, but one which the government had to take in the larger interest of the people.

"We will not legalise Okada business in Ghana," Dr. Bawumia announced.

"It may be a tough decision, but it is in the interest of Ghanaians," he added.

The Vice President revealed that government has had consultations over the issue and it has decided to stick to not legalising it, and rather provide an alternative for Okada riders to own a better and safer transport through the NPP's Transport Sector Capitalisation policy, which seeks to assist transport owners to lease made in Ghana vehicles on flexible terms.

"We have had discussions but we will stick to our decision to provide a better alternative for Okada riders."

"In the Transport Sector Recapitalisation project, what we are proposing is for government to come in the middle to provide support for our drivers; the taxis, trotros and buses to be able to essentially lease these new vehicles that are being made in Ghana."

The Vice President acknowledged that the problem Okada riders may face is capital to acquire these made in Ghana vehicles, but he explained that it is the very issue the NPP's Transport Sector Recapitalisation will address, and Okada riders can upgrade their transport business with their National ID cards and Digital Address Systems.

"Their (Okada riders) problem will be a lack of capital, but if you bring in new leasing policy and we have our national ID cards with our digital address system and so on, we can have a credit system working and give you an option, other than this risky business."

"Let's give them opportunities to lease safer vehicles and pay over time. I think it is a better option than what the alternative thinks."

"We don't want you to finish graduate school and then take a life in Okada riding. You can have a better option, and we will give you a better option."