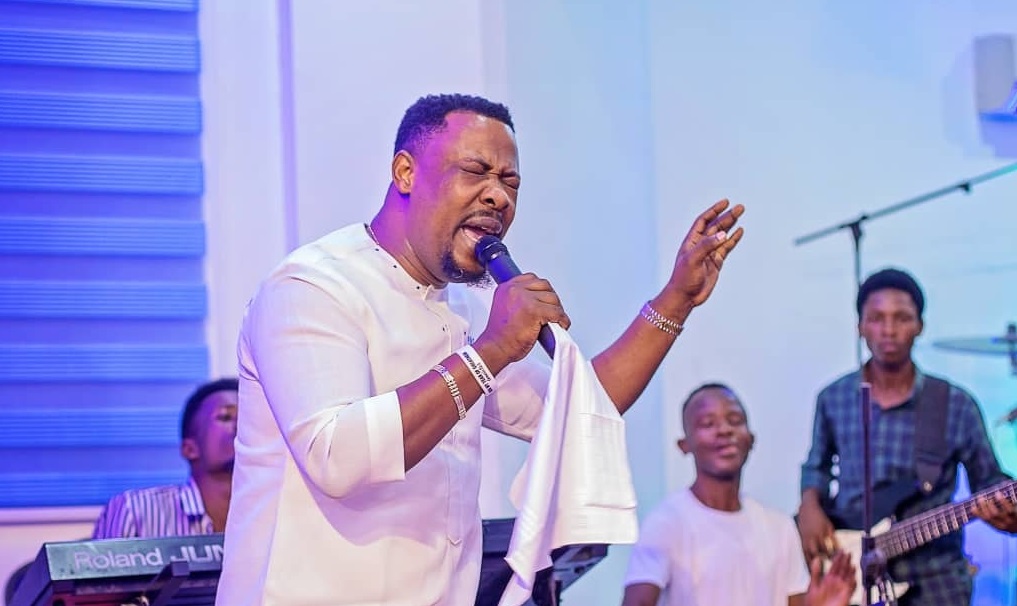 Nigel Gaisie and his New Year 'prophecies' from Republic of Umuofia to Republic of Yεmpε Nokorε
30.5k Shares

For the second time running, the General Overseer of the Prophetic Hill Chapel, Nigel Gaisie adopted the armorphous description of a country to release his prophecies at the 31st Watch Night service.

At the 2021 Watch Night service he used the name of a certain indeterminate country, which he called the Republic of Umuofia.

And at the 2022 Watch Night service, he came up with another vague nation which he called Republic of Yεmpε Nokorε.

Yεmpε Nokorε is a Twi expression literally translated as 'We don't like the truth".

Ahead of the Watch Night services, the police, like in the previous year, issued a statement reminding religious groups and leaders to be measured in the communication of end-of-year prophecies to avoid panic and fear in Ghana.

"Let us continue to remember that whereas we have the right to practice our faith in religion, freedom of worship and speech, this right must not be exercised in violation of the rights of others and the public interest,” the police said.

Before launching into his prophecies, Nigel Gaisie issued a disclaimer that the Republic of Yεmpε Nokorε was not Ghana.

Although most of the prophecies pointed to Ghana, he expertly crafted them in a way that perhaps sought to avoid the police descending on him.

In one of the prophecies, Nigel Gaisie said he saw Kwame Dramani in white, sitting at the Jubilee House.