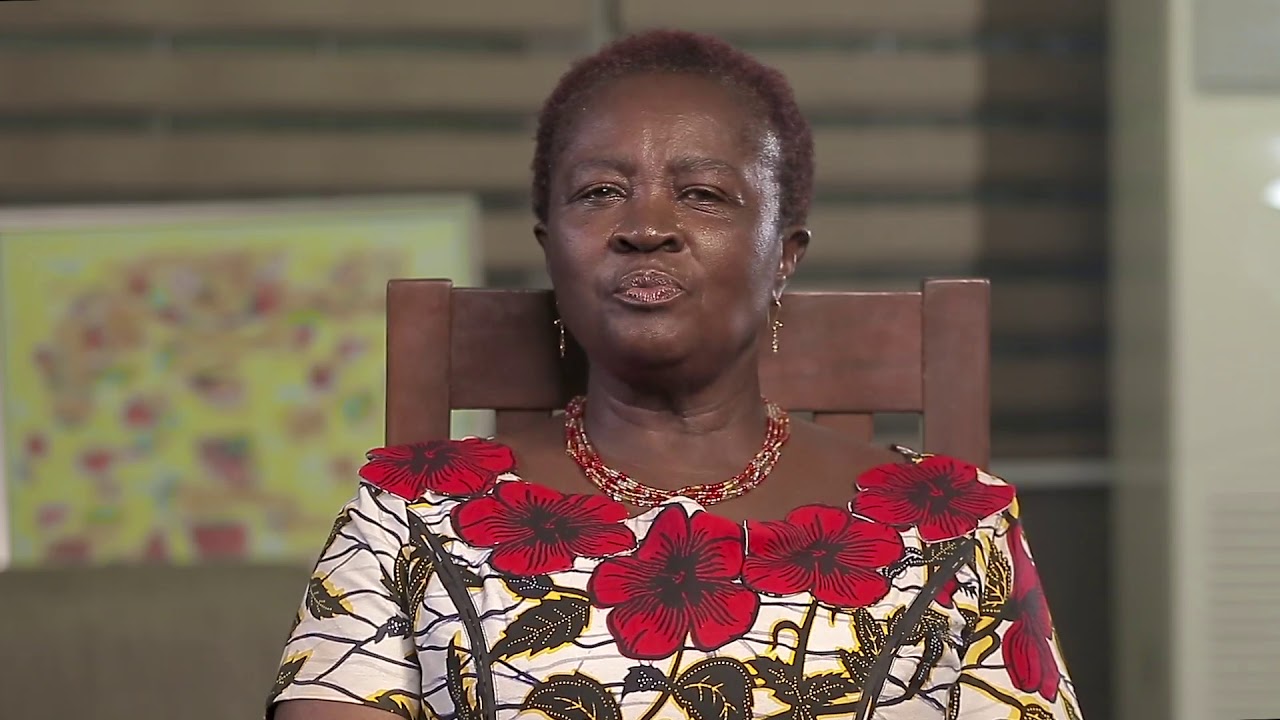 When the National Executive Committee (NEC) meets today at 11 am, Mr Mahama is expected to present either former Education Minister, Professor Jane Naana Opoku-Agyemang, a former Director-General of the National Development Planning Commission (NDPC), Dr Isaac Bannerman Nii Moi Thompson, a former Minister of Health and Deputy Campaign Manager for the 2020 elections, Mr Alex Segbefia or a former Finance Minister, Dr Kwabena Duffuor as his choice of a running mate.

The names of Mr Segbefia and Dr Nii Moi Thompson may surprise many followers because their names have so far not appeared in the list of speculations.

But Graphic Online can confirm that among the shortlisted candidates, Prof Opoku-Agyemang stands tall with Mr Segbefia and Dr Nii Moi Thompson as the outsiders.

Party sources tell Graphic Online that Mr Mahama is likely to settle on Prof Opoku-Agyemang and also break the cycle of male running mate and getting more females into mainstream political decision-making in line with the party’s policy.

If confirmed by the NEC, Prof Opoku-Agyemang, who is regarded as a woman of integrity, will become the first female running mate of the two leading political parties in the country [NDC and NPP].

Prof Opoku-Agyemang, appears to be in a pole position among all with her gender, record as the first female Vice-Chancellor of a university; the University of Cape Coast (UCC) and a trained journalist.

The source said Professor Opoku-Agyemang's association with the NDC began as far back as 1996 when, as the hostess of the popular Radio Gold programme, 'Platform', she interviewed then-President Jerry John Rawlings in the build-up to the 1996 presidential election.

The interview was so effective that many believe it was a major contributory factor to the landslide victory that President Rawlings won over Mr. John Agyekum Kufuor in that year's election.

A gender activist told Graphic Online that although presidential candidates often talk about the important role of women in all spheres of national life and about the need for greater gender equality in Ghanaian politics, it all whittles away when elected.

“When it comes right down to it – all our candidates have found excuses not to act. They all trot out the stereotypical wisdom that “Ghanaians are not ready for a female president” and “even women will not vote for another woman” and that their Parties will rebel. In short, their gender commitment takes second place to electoral opportunity,” a party source said in support of Prof Opoku-Agyemang’s choice.

30 Ambulances do not meet specifications : Segbefia

The source said Mr Mahama looks forward to changing that and demonstrate his commitment to naming a woman as his running mate.

That, the source said, which had also been confirmed by multiple sources within the NDC, made Mr Mahama to take time in naming his running mate as he (Mahama) had to sell and get the buy-in of the movers and shakers in the Party. “JM firmly believes that the time has come to make real change. And he is confident that there are many women in the Party who have what it takes to lead the country forward,” another source stated.

The source said the difficulty that Mr Mahama had was choosing among NDC’s many accomplished female leaders who would best complement him as a candidate and then as a President.

On Saturday, July 4, 2020, former President Mahama met the founder of the party, former President Jerry John Rawlings to discuss issues. Although the details of the meeting remain a secret, Graphic Online believes the issue of the choice of running mate was also discussed.

A former Chairman of the UK & Ireland Branch of the NDC, Mr Segbefia is currently the Director of International Relations of the NDC and Deputy Campaign Manager for the 2020 NDC Campaign Team.

Although Dr Duffuor’s name has been on the cards, many insiders believe that with a court case hanging around his neck, he would be a detraction to the party’s agenda of recapturing power on December 7, 2020.

Moreover, he is said not to have been active on party matters ever since he left the position of Minister of Finance.

A fine candidate by all standards, party sources tell Graphic Online that Dr Nii Moi Thompson is yet to warm himself into the party although he works on policy issues but publicly acknowledges to be a member of the Convention People’s Party (CPP).

READ FULL DETAILS OF BEHIND THE SCENE MOVES IN THE DAILY GRAPHIC ON TUESDAY, JULY 7, 2020.