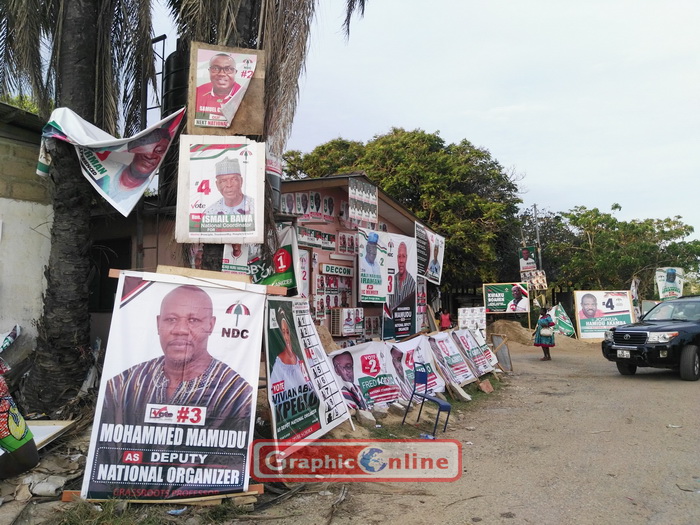 Posters and banners adorn the vicinity of the Trade Fair Centre, venue of the congress
30.5k Shares

Briefing the media Thursday evening at the Trade Fair Centre, La, Accra, venue of Saturday’s congress, a member of the NDC 2018 congress planning committee, Mr. Alex Segbefia said the party was not only ready to hold congress but ready to take over governance from the New Patriotic Party. 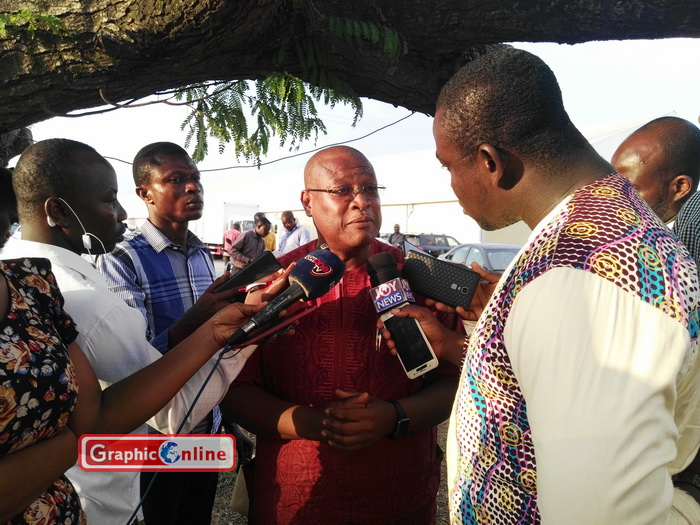 He said with the congress only two days away, all was set for the election of party officers to lead it into the 2020 elections and to take over governance from the NPP.

“We are ready for government now. We realize there is a lot going on that is wrong and the NDC has been vindicated across all fronts, in terms of what we said was happening in the country and what has to be done and how we were governing, And so if you gave us government tomorrow, we will know what to do. We know for a fact that we will go through the process and we thank God, sometimes it’s a funny thing to say, for the opportunity for Ghanaians to make a comparison, the comparison has already been made. We are ready and we know that we are coming into government again in 2020. But we are not going to point fingers, we are going to be magnanimous in the defeat of the NPP when 2020 comes. Our focus is to make sure Ghana moves on to become bigger, better and greater than it ever was and that is what we are planning for come 2020.” 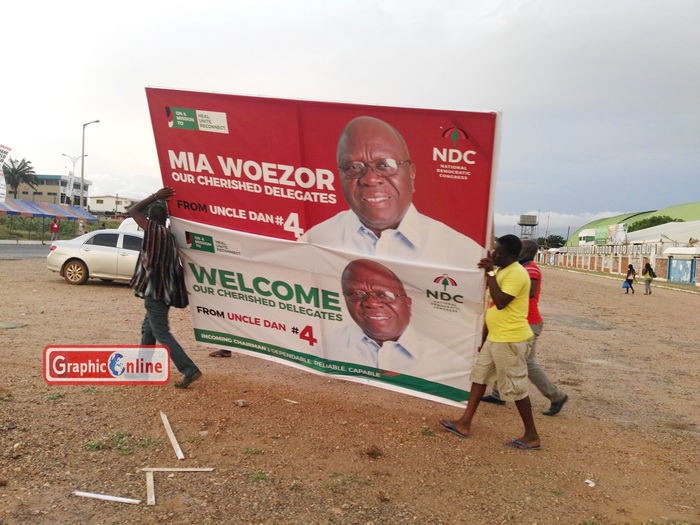 Some 9,000 delegates are expected to elect the national officers, with the entire congress attendance estimated at 13,000 people.

The immediate environs of the Trade Fair as well as the inner perimeter are awash with banners and posters bearing photographs and campaign messages of the contestants. Banners of many more were still being hoisted at vantage points.

Candidates
Below is the list of candidates contesting the various national office positions.