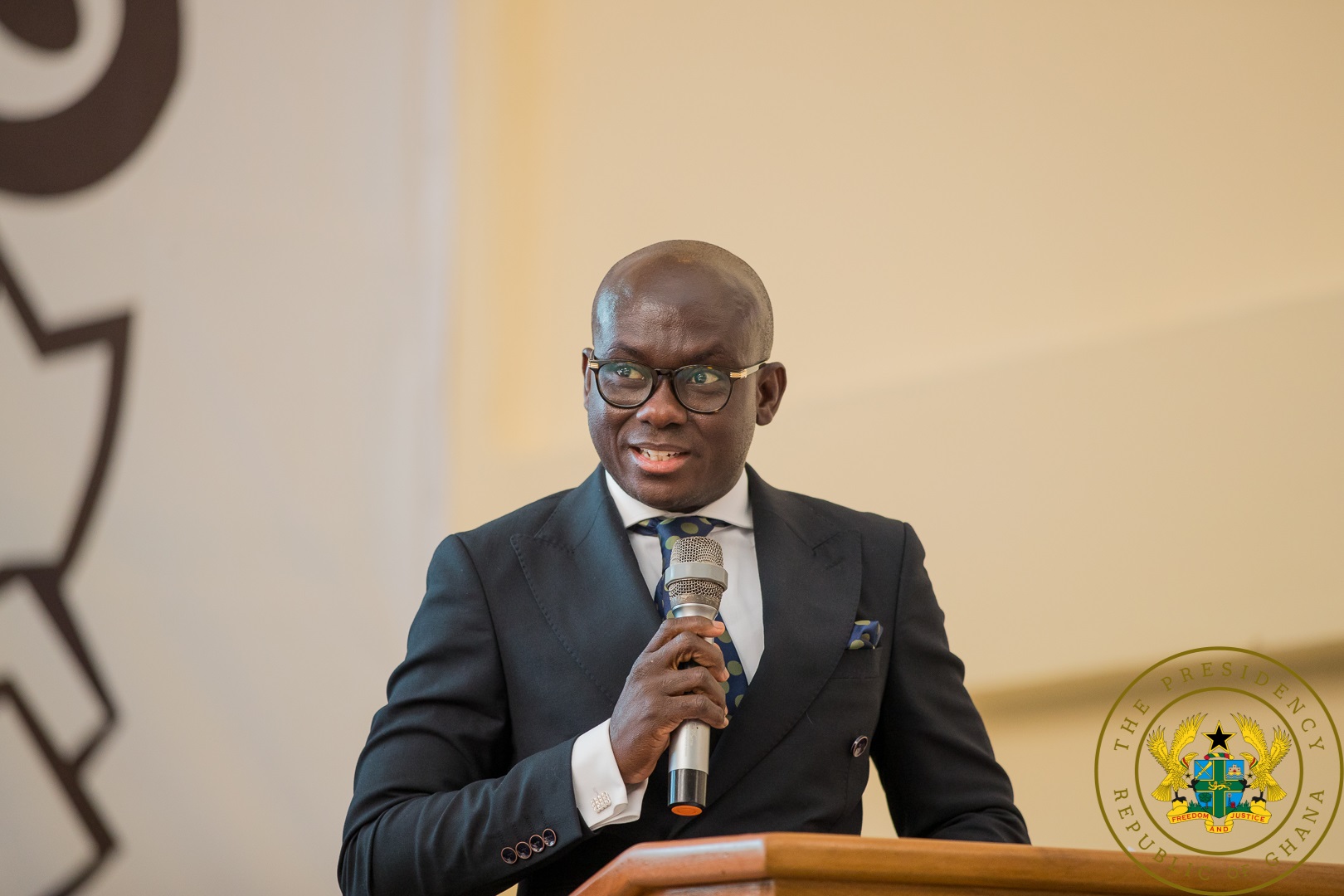 Mr Mahama had said it will take a new Chief Justice to lead the process to repair what he said was the "badly dented image" of Ghana's judiciary for people to win the trust in the system.

For him, the deteriorated image of the judiciary easily sparks laughter from the citizenry when one decides to go to the court for justice.

Mr Mahama made the statement at the opening of the 2nd Annual Lawyers Conference of the opposition National Democratic Congress (NDC) on Sunday August 28, 2022.

But speaking at the Ghana Bar Association (GBA) Annual Conference in Ho in the Volta region today, Mr Godfred Yeboah Dame said the attack by the former President dents the image of the judiciary in the sight of unsuspecting Ghanaians.

He noted that the situation may threaten the peace and well-being of the country.

“It was a great dismay and embarrassment that, I heard a person who has occupied the highest office of state, that is the former President recently launch an unwarranted attack on the integrity of Ghana’s Judiciary. I observe that this was the latest instalment of systematic attack by the former President, albeit unjustified”.

The Attorney General said all well-meaning Ghanaians ought to call the former president to order.

“I am compelled to comment on same in this address because they border on the security of the state and constitute a deliberate pattern of conduct aimed at undermining the independence of the Judiciary, an arm of government whose autonomy is crucial to its proper functioning”.

Mr Dame said “Such conduct is clearly deplorable, coming from one who has occupied the highest office of President and aspires again to that office. At this moment, it is important for all to note that I express this sentiment not because I stand in opposition to former President Mahama as a politician”.