'Image of judiciary deteriorated', We hope new CJ will lead process to repair it - Mahama 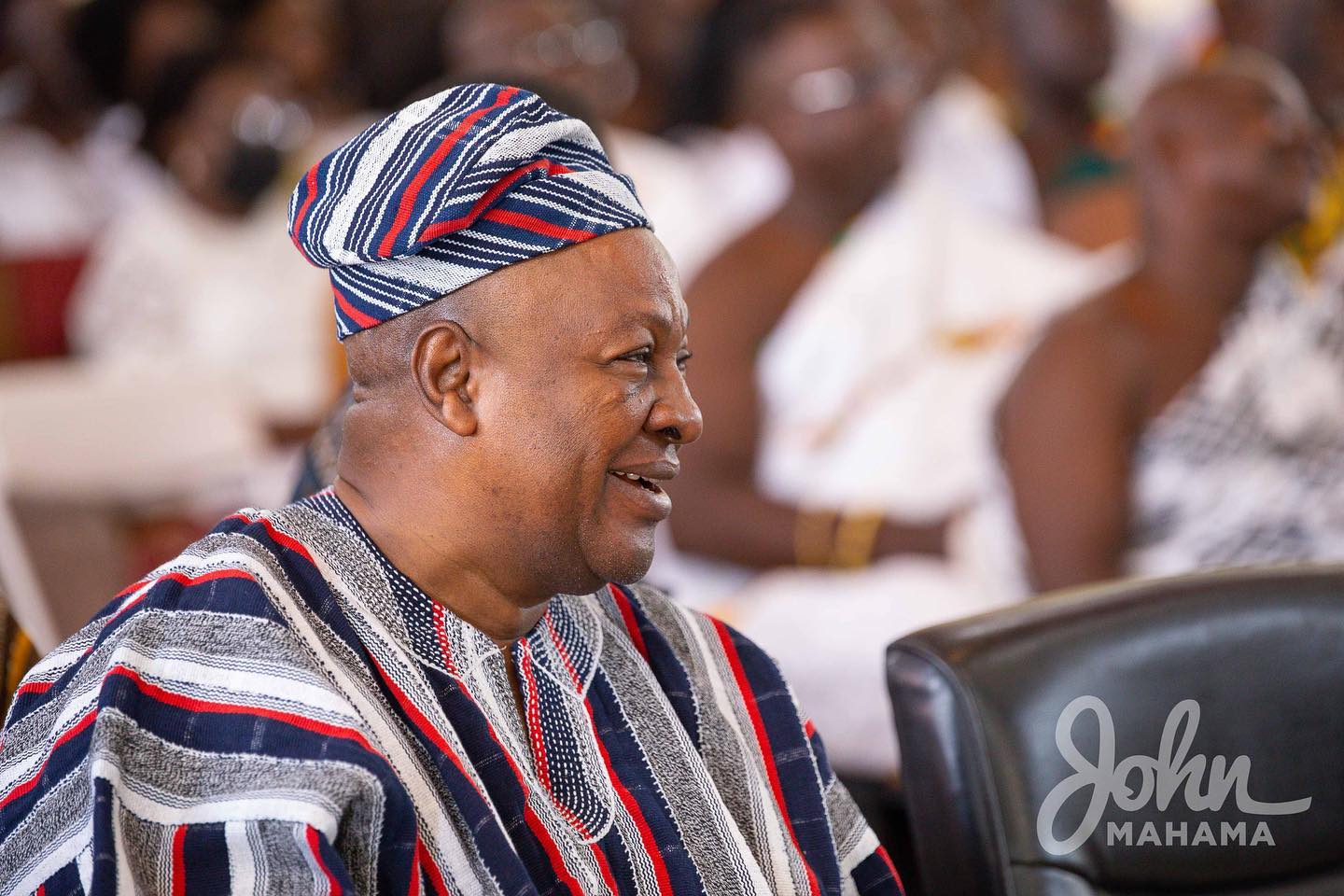 Former President John Dramani Mahama says it will take a new Chief Justice to lead the process to repair what he said was the "badly dented image" of Ghana's judiciary for people to win the trust in the system.

For him, the deteriorated image of the judiciary easily sparks laughter from the citizenry when one decides to go to the court for justice.

Former President Mahama made the statement at the opening of the 2nd Annual Lawyers Conference of the opposition National Democratic Congress (NDC) on Sunday August 28, 2022.

“Recently, so badly has the image of our judiciary deteriorated that many of our citizenry openly make mockery of our justice system and of our justices. The phrase ‘go to court’ is these days met with derisive laughter instead of hope that one will truly get justice if he went to the court.

“If people are not poking fun about politics and inducement being used to sway the hand of justice in the lower courts then it is poking fun and making statements about the 7:0 of the the unanimous FC. Verdicts which mostly involve cases of a political nature in our Supreme court, this is an unfortunate but serious development."

“One of the scariest existential threats to any democracy is when citizens think their judiciary holds no value for them or no use to them, and this is the security threat that the National Security apparatus tried to draw the attention of the nation to recently but was poorly received by the President and his party."

“It is scary because it threatens the peace and stability of our democracy and we must quickly correct this fast spreading notion. If care is not taken, we will get to a stage where people will have no qualms about taking the law into their own hands because they do not have the confidence that they can get any justice in the system"

"There is therefore, the urgent need for the Ghanaian judiciary to work to win the trust and confidence of the citizenry and erase the widely-held perception of hostility and political bias in legal proceedings at the highest court of the land."

“Unfortunately, we have no hope that the current leadership of our judiciary can lead such a process of change, we can only hope that the new Chief Justice will lead the process to repair the broken image that our judiciary has acquired over the last few years,” Mr Mahama observed.

Attached below is a video of Mr Mahama's address