I am not the owner of those houses but... - Sammy Gyamfi replies Pablo 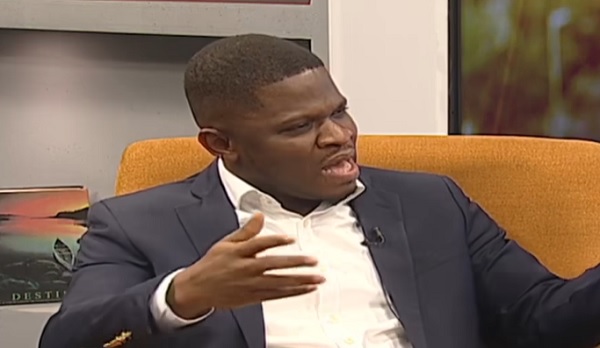 The National Communications Officer of the National Democratic Congress (NDC), Sammy Gyamfi, has responded to speculation that he owns six Toyota Land Cruiser vehicles and a mansion at Airport Hills in Accra.

According to him, such comments may be a prophecy about his life because he currently owns only one Toyota Land Cruiser vehicle, which was gifted to him by a benefactor who loves former President John Mahama.

Mr Gyamfi was responding to allegations levelled against him by his critics including the re-elected National Youth Organiser of the NDC, George Apare Addo alias Pablo.

He said it was his prayer to own such houses and the project that he was working on would be five times what was shown in pictures and videos which were circulated on social media.

He said he had never been appointed to a government post or been a thief in his private life so he was not bothered by such questions.

Mr Gyamfi said God had blessed him, so he would not deceive the grassroots of the party that he was poor. He said benefactors including Ibrahim Mahama had been very good to him and supported his lifestyle.

In a radio interview on Accra based Power FM, Pablo who narrowly defeated Yaw Brogya Genfi in last week’s youth organiser contest said that he contested Sammy Gyamfi and not Brogya.

He dared Sammy Gyamfi to justify the ownership of his alleged Airport Hills home and disclose his source of income.