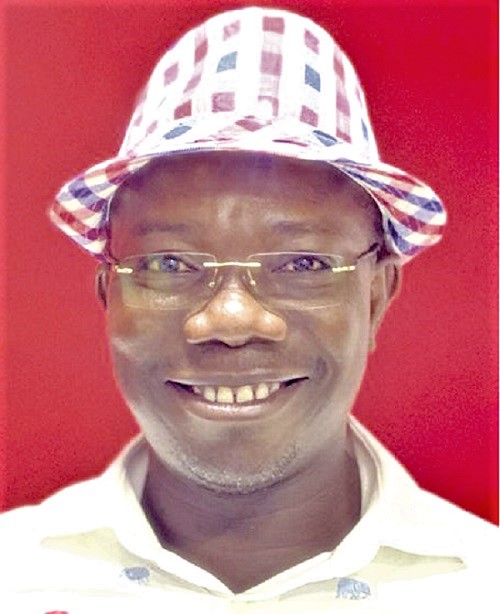 The New Patriotic Party has asked its election committees to work within the rules and regulations outlined by the party to ensure fair play for aspirants seeking to be polling station executive members and electoral area co-ordinators.

It said the party would not hesitate to sanction individuals who breached the rules of engagement as far as the conduct of the party’s internal elections were concerned.

In an interview with the Daily Graphic, the Director of Research and Elections of the NPP, Mr Evans Nimako, said the party was seeking to strengthen its foundation and consolidate its hold on power.

The NPP opened nominations for candidates interested in contesting as polling station and electoral area coordinators from February 19 to 21, 2022 but extended by a day to enable all aspirants to acquire forms.

Polls had been ongoing since February 25 and will end March 5, this year.

The national council of the NPP, which had earlier announced guidelines for a polling station, constituency, regional and national executive elections for this year, said the measures were to ensure an effective re-organisation of the party to strengthen it to enable it to retain power in the 2024 general election.

Mr Nimako said the enthusiasm so far had been high after the initial issues as the processes were ongoing smoothly.

He urged members of the party to always use internal processes to resolve challenges instead of resorting to the media or unorthodox ways.

He said the party would not hesitate to sanction any member of the party who breached the rules.