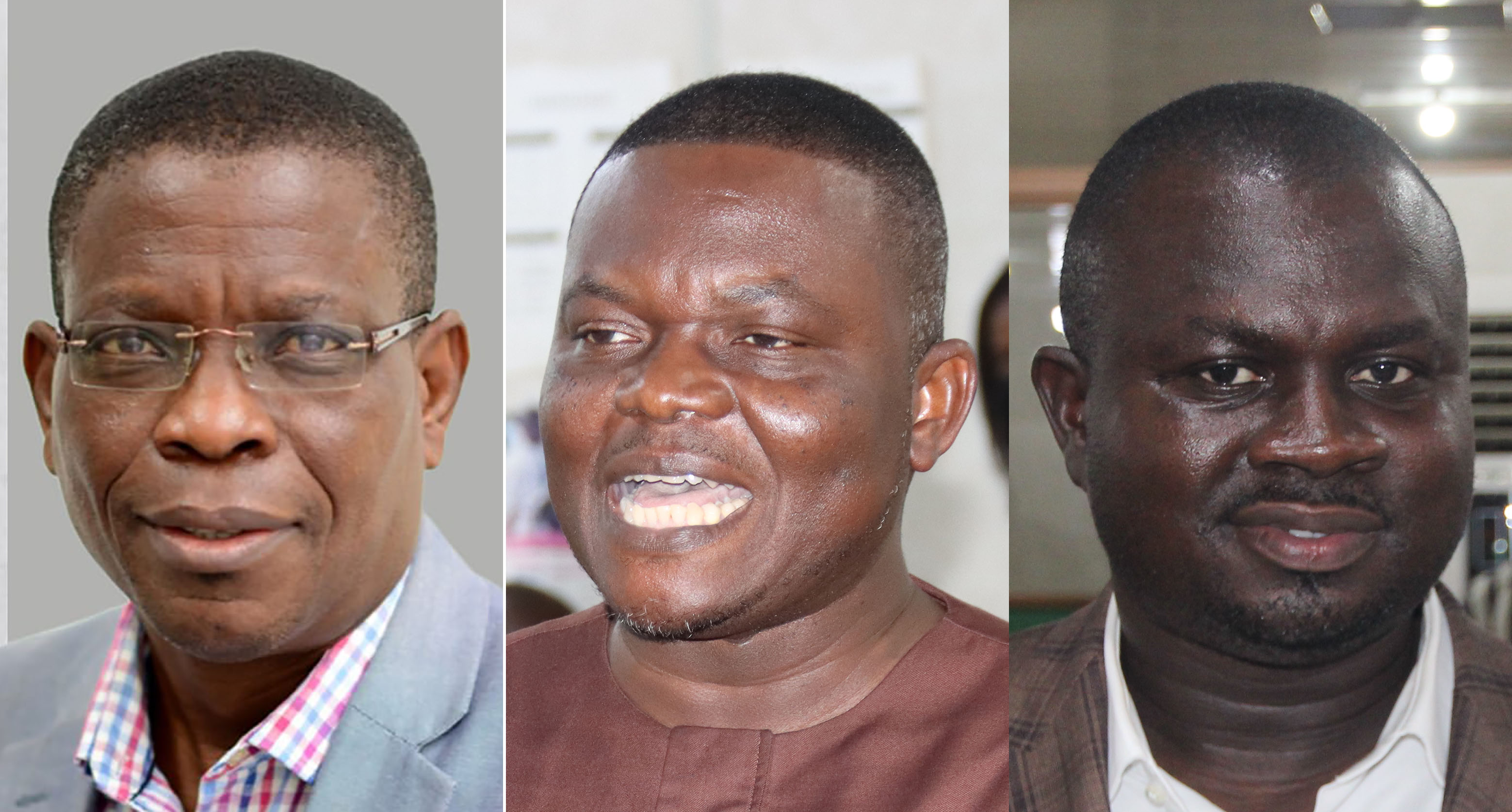 Over 800 members of the Ghana Journalists Association (GJA) in good standing are expected to cast their ballots on Friday to elect new national and regional executives for the association.

The election is supposed to take place at various polling centres across the country and the results are expected to be declared on the same day the election will be held.

Editor of the Ghanaian Times and former General Secretary of the GJA, Dave Agbenu; journalist and communication consultant, Gayheart Mensah, and the Group Head of Corporate Affairs at the Tobinco Group and incumbent National Organising Secretary, Albert Kwabena Dwumfour, are hotly contesting the position of President.

The General Secretary position has a new entrant, Akwasi Agyemang of Adom FM, who is challenging the current occupant of the position, Kofi Yeboah, while the National Organising Secretary position has long time crime reporter and current Foreign and Supplements Editor of the Daily Graphic, Mary Mensah, who wants to switch offices as Public Affairs Officer of the GJA which she has held for two terms. She is slugging it out with Dominic Hlordzi of GTV who is a new entrant.

The position of Public Affairs Officer has another journalist of the GBC stock, Rebecca Ekpe, contesting against Caesar Abagali of the Ghana News Agency. 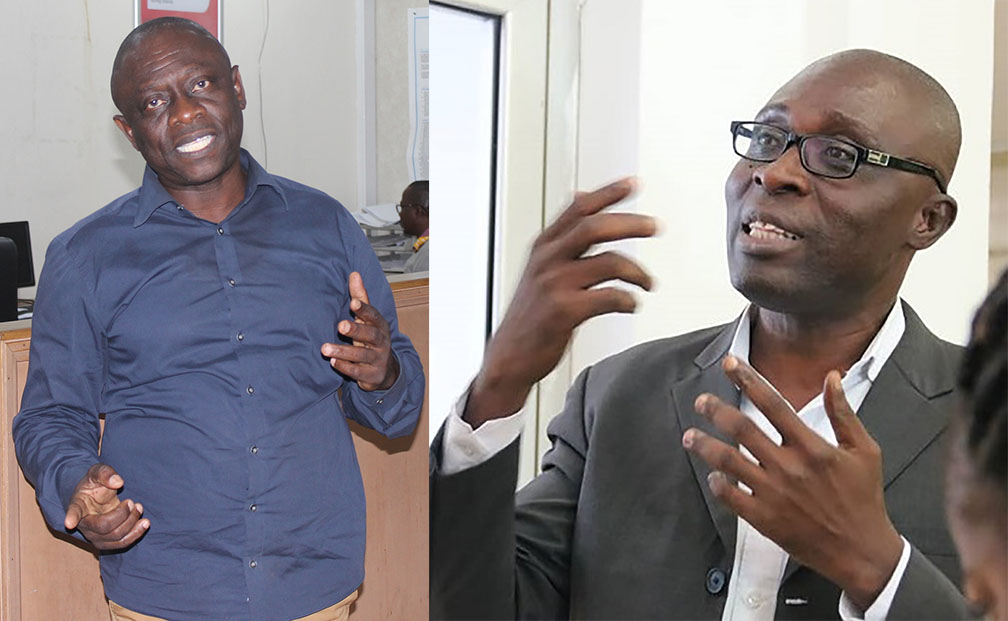 There has been fierce campaign ahead of the elections, especially involving those contesting the presidential position.

With just a few days to the elections, the candidates have further intensified their campaigns with some sending text messages across various social media platforms to woo more members of the inky fraternity to vote for them.

There have also been a number of visitations to various media houses by the candidates to have a face-to-face interaction with voters on what they intend to do when given the mandate. 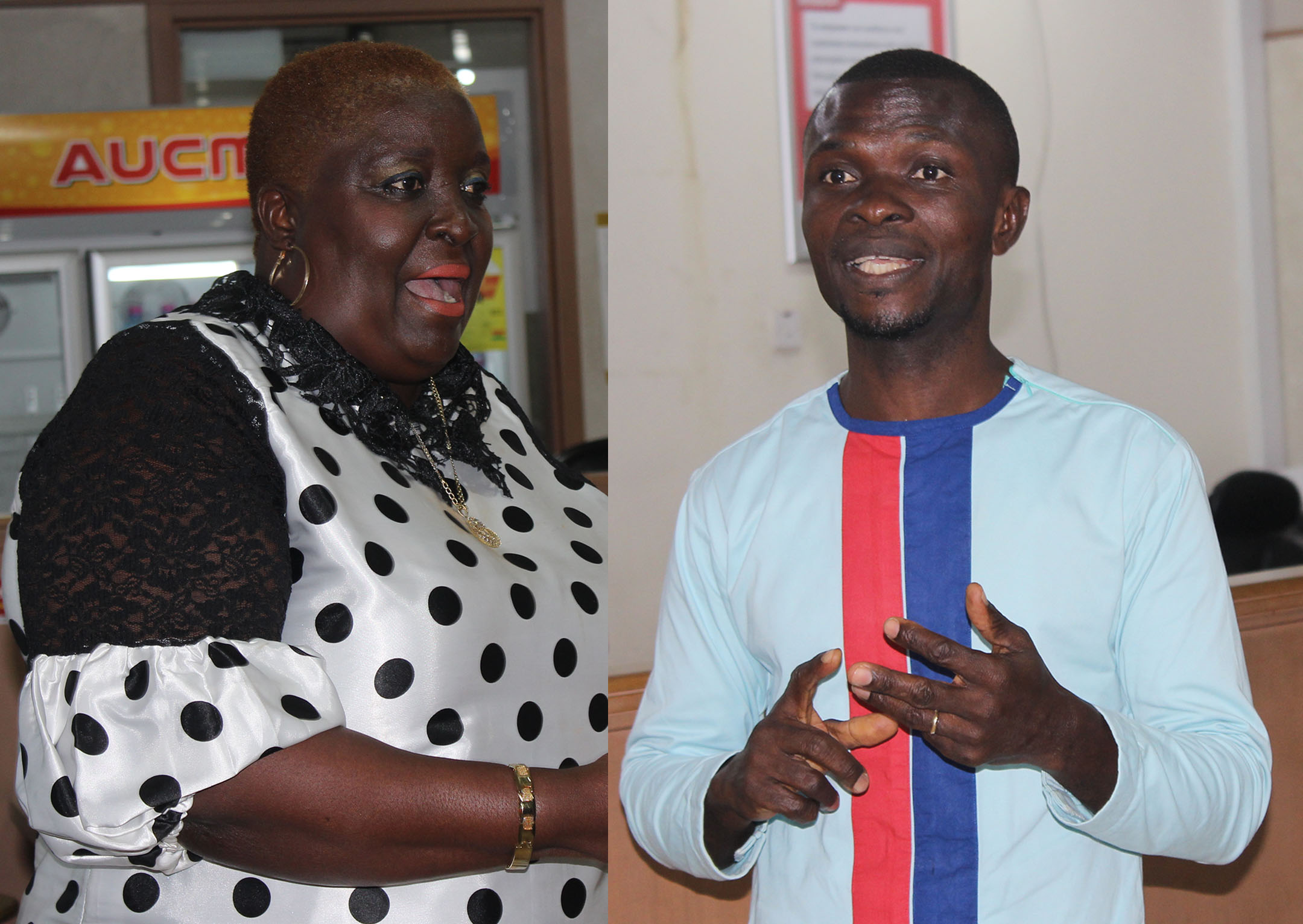 For instance, in the case of Mr Agbenu, some of the messages read that he was the only practising professional journalist among the candidates for the position of president.

“Vote for freedom and independence of the GJA; not for a direct or indirect handover of your association to any arm of government,” reads one of the posters.

For Mr Mensah, most of his posters tell of his work experience at the New Times Corporation, Ghana Broadcasting Corporation and the Graphic Communications Group Limited. He is campaigning on the slogan, “Gayheart, your best bet to power-up the GJA!” and the message on one of his posters on social media reads that he represented a visionary leadership, proven capability, best bet outside the past executive, experienced journalist and impressive career track record.

For his part, Mr Dwumfour’s message on one of the posters said members should vote for him for a total transformation of the GJA. 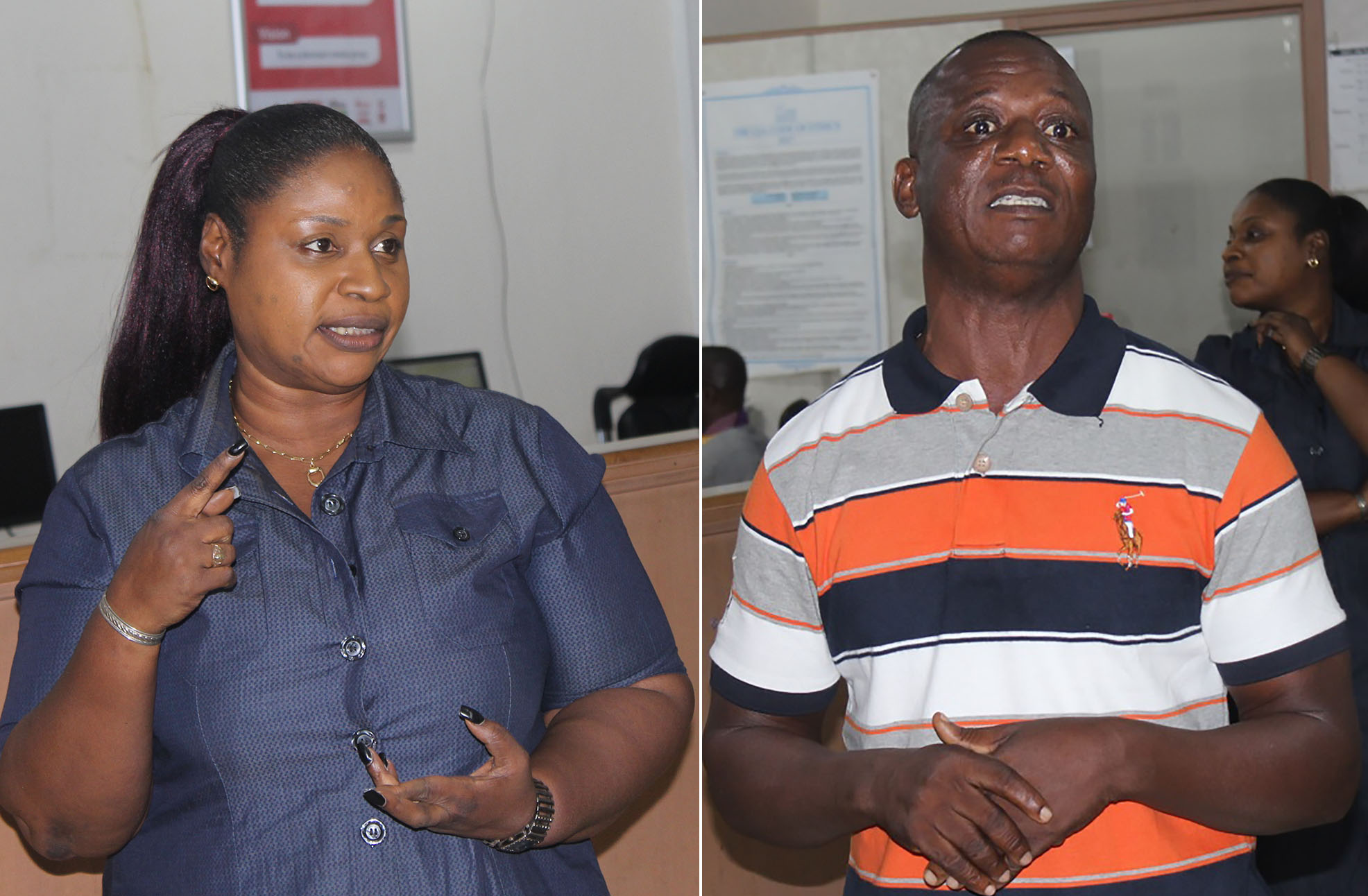 Journey to the elections

The journey to the election of the national executive of the GJA has not been without drama. First was the fact that the tenure of office of the current GJA executive ended on November 17, 2020.

The election of new officers, however, delayed because a member raised a constitutional issue regarding the mandate of the executive, whose tenure had ended and challenged their right to supervise the election. That matter was resolved.

When a second attempt was made to organise the election, some contestants raised issues about the credibility of the voters register. It was after the resolution of all the disputes that the Elections Dispute Adjudication Committee fixed June 24, 2022 for the national and regional elections to go ahead. 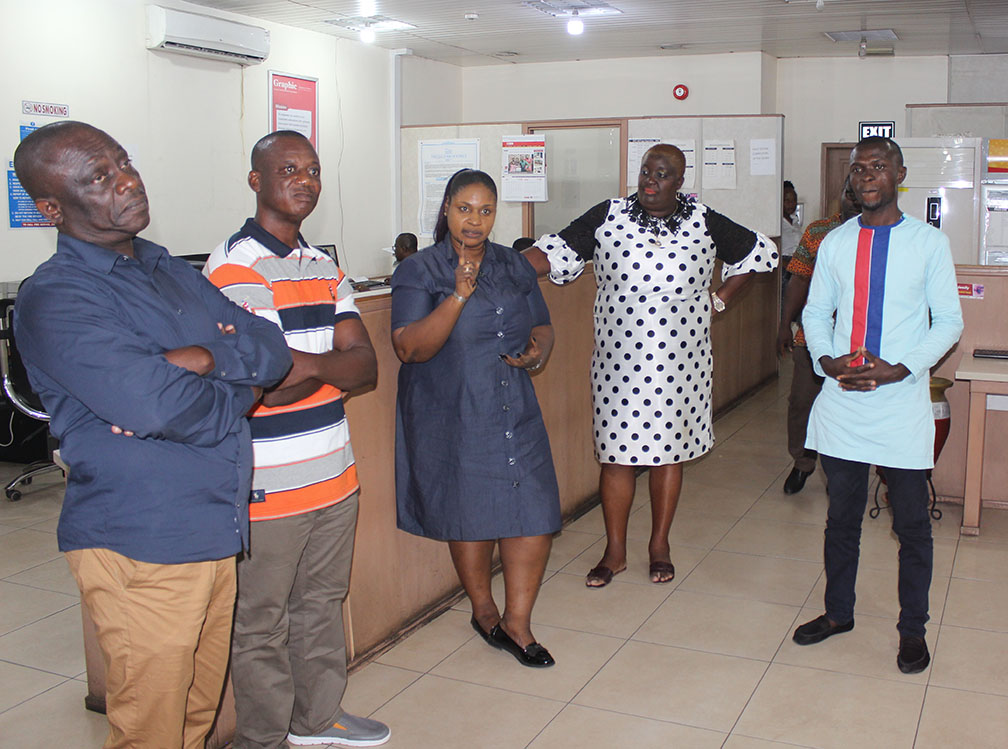 When all seemed to be for the elections, in a letter dated June 16, 2022, a member of the Western Regional branch of the association, Dotsey Koblah Aklorbortu, petitioned the chairman of the Elections Committee against one of the candidates contesting the presidential position alleging payment of money to some members of the Western Regional GJA to induce them to vote for that candidate.

In submitting his petition, Mr Aklorbortu invoked Article 52 (b) (c) and (d) of the GJA constitution 2004

The petition did not go unchallenged, as the Western Regional Secretary of the association, Zambaga Rufai Saminu, in a letter dated the same day, June 16, 2022, also petitioned the Chairman of the Elections Committee against unethical and despicable conduct of Mr Aklorbortu.