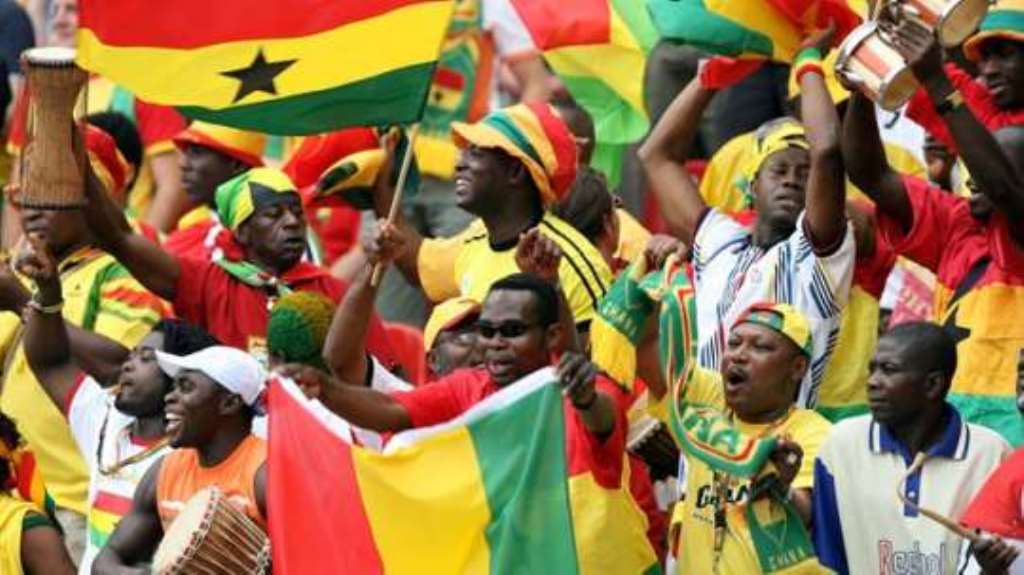 Ghana has been ranked 38th in the 15th edition of the Global Peace Index, a jump of two places from the previous year's ranking.

The country scored 1.715 points to secure the second spot in Africa, while Mauritius, with 1.592 points, was 28th in the world and first in Africa.

The two are the only African countries that made it to the top 40, although Mauritius dropped three positions from its earlier ranking.

The State of Peace rankings are categorised from Very High, High, Medium, Low, Very Low to Not Included.

Those with the ‘least state of peace' are Afghanistan, Venezuela, Yemen, South Sudan and Iraq.

The rankings are put together by the Institute for Economics & Peace (IEP), an Australia-based think tank dedicated to shifting the world's focus to peace as a positive, achievable and tangible measure of human well-being and progress.

Its 15th edition sampled 163 independent states and territories according to their level of peacefulness.

The report presents the most comprehensive data-driven analysis to-date on trends in peace, its economic value and how to develop peaceful societies.

The report on the 2021 GPI covered 99.7 per cent of the world's population, using 23 qualitative and quantitative indicators from highly respected sources and measured the state of peace across three domains: the level of societal safety and security, the extent of ongoing domestic and international conflicts and the degree of militarisation.

“In the past 15 years, peacefulness has fallen, with the average country score deteriorating by just under two per cent. Of the 163 countries in the GPI, 86 recorded improvement, while 75 recorded deterioration and two recorded no change in score,” the report said.

It added that year-on-year deterioration in peacefulness had been much more common, with peacefulness only improving four times since the beginning of the index, adding: “15 of the 23 GPI indicators deteriorated between 2008 and 2021.”

According to the report, sub-Saharan Africa recorded a slight fall in peacefulness on the 2021 GPI, with the average country score deteriorating by 0.5 per cent.

Of the 44 countries sampled in the region, 21 improved in score, 22 deteriorated and one remained unchanged.

Echoing the results from last year, disputes over election results and allegations of corruption led to a rise in civil unrest and political instability across the region, with violent protests breaking out in many countries.

The COVID-19 pandemic had a significant impact on the level of peace across the world in 2020, leading to both increases and decreases across the whole spectrum of violence and conflict.

While most countries recorded a fall in interpersonal violence owing to the pandemic, the level of violent crime and homicide did surge in a few countries, most notably the United States.

Domestic violence and hate crimes also increased across the globe. Preliminary data also suggest that there was a fall in the level of conflict and terrorism in 2020, driven in part by COVID-19-related restrictions on movement.

The Institute for Economics & Peace (IEP) is an independent, non-partisan, non-profit think tank dedicated to shifting the world's focus to peace as a positive, achievable and tangible measure of human well-being and progress.

The IEP achieves its goals by developing new conceptual frameworks to define peacefulness, providing metrics for measuring peace and uncovering the relationships among business, peace and prosperity, as well as promoting a better understanding of the cultural, economic and political factors that create peace.