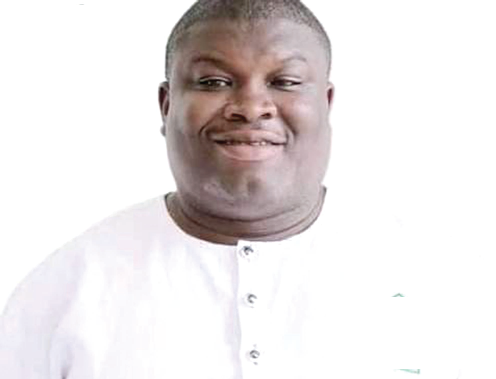 The three defendants in the case are the Member of Parliament (MP) for Techiman South, Mr Martin Adjei-Mensah Korsah, the Electoral Commission (EC) and the Clerk to Parliament.

At its sitting on the matter last Wednesday, the court considered three applications filed by the petitioner, the first of which was the Notice of Discontinuance against the Clerk to Parliament (3rd Respondent) because of difficulties being encountered to serve him.

The third issue was a Motion on leave to serve interrogatories to compel the EC (2nd Respondent) to answer some questions.

In its ruling on the first application, the court presided over by Justice Frederick Nawurah explained that the petitioner could discontinue against any of the respondents with leave of the court even after a response had been filed to the petition, “but not after he had taken any formal steps or proceedings with the view to continuing the litigation”.

It said from record, it was clear that the petitioner had taken further or fresh steps in the matter by filing a notice for leave to serve interrogatories on the EC prior to filing his Notice of Discontinuance.

“He was thus required to come by the second method of discontinuance, that is on Notice with leave of court because Order 17 Rule 2 (3) states clearly that a plaintiff/petitioner ‘shall not be entitled to withdraw or discontinue the action without leave of court’ in the circumstances”.

The court said given the circumstances of the ruling on the first application, it had become necessary for the other two applications to be suspended for the petitioner to take steps to serve notice on the Clerk to Parliament (3rd Respondent).

Reacting to the ruling of the court, the General Secretary of the NDC, Mr Johnson Asiedu Nketiah, stated that the petitioner added the Clerk to Parliament to the respondents because at that time it was thought the court could compel him not to consider Mr Korsah as the duly elected MP for Techiman South.

He explained that since it had now become necessary to serve him, the petitioner would exploit other legal means to do so to ensure the smooth adjudication of the matter.