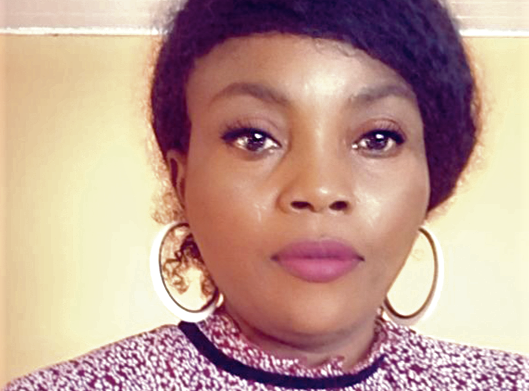 The People’s National Convention (PNC), has called on the government to channel more resources into its flagship programmes to stimulate growth.

It cited the One-District, One-Factory, Planting for Food and Jobs, Microfinance and Small Loan Centres, Digitisation to formalise the economy, Free Senior High School (SHS) among other programmes that the government should pump more resources into.

A statement issued in Accra and signed by its General Secretary, Ms Janet Asana Nabila, conceded that a budget was an expression of a wish to spend and how to generate revenue to finance the expenditure.

It was, therefore, in this vein that the PNC urged the government to take into consideration the criticism expressed regarding which expenditure to prioritise.

The party congratulated Parliament on approving the budget after an extensive debate and voting where the majority won, saying “we believe democracy won.”

It further called on the minority in Parliament and Ghanaians to continue to collaborate with the government to implement the budget for the good of all.

The statement said the PNC had taken note of how the government intended to raise funds to finance the budget and to initiate a recovery programme to propel growth of the economy.

“As the PNC welcomes the brilliant budget in totality because of its positive outlook, we shall monitor keenly the audacious proposal to put the economy back to sound footing through the Ghana care programme,” it stated.

It gave an assurance that a future PNC government would prioritise its expenditure to stimulate growth and ensure local productions of basic needs, thereby cutting down on imports and implement pro-poor policies to eradicate poverty.

Under the Ghana Care Programme, the government announced plans to, among other things, expedite the government’s digitalisation agenda to achieve greater efficiency and effectiveness in public service delivery; revitalise the housing and construction industry to address the severe housing deficit and create job opportunities; and establish Ghana as a regional Hub, leveraging its position within ECOWAS and as host of the secretariat of the Africa Continental Free Trade Area (AfCFTA) to focus on manufacturing, financial services, education, healthcare, aviation and logistics, digital services, petroleum, automobile, tourism, hospitality and creative arts.

It also indicated its plans to support the private sector and entrepreneurs to become a powerful engine for job creation; actively promote both local and international investments including use of public-private-partnerships and upgrade the skills of workers through re-training programmes, focusing on technical and vocational skills.

While commending the government for its interventions in the heat of the COVID-19 lockdown, the statement called on the government to come clean on the utilisation of funds raised for the fight against the pandemic, especially when questions were raised on misappropriations and corruption by some governance watchers.

The statement also acknowledged the reintroduction of the teachers and nurses’ trainee allowances. It, however, urged the government to employ the professionals immediately after their completion to solve the human resource challenges in both the educational and health sectors.