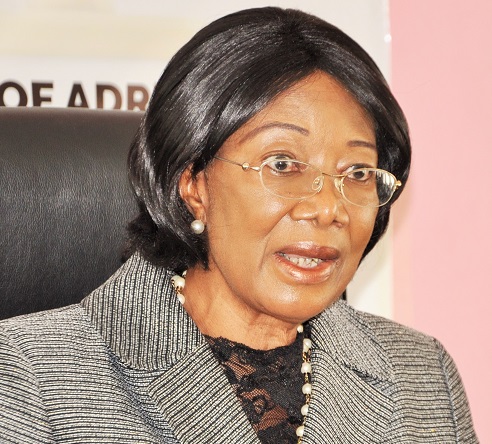 A Justice of the Court of Appeal, Justice Irene-Charity Larbi, has entreated parties in litigation to embrace Alternative Dispute Resolution (ADR) to help decongest the courts.

“The regular court system, being a right-based process, though has its own strengths, is characterised by factors that occasion delays and cost, thereby making access to justice most of the time very difficult,” she said.

Justice Larbi was speaking at the launch of this year’s ADR Week celebration in Ho.

The celebration is on the theme: “Making our courts user-friendly through the use of ADR”.

Justice Larbi explained that the Judicial Service was there to ensure that access to justice was not hindered.

She pointed out that the courts could only be said to be friendly when the adjudication process was expeditious and devoid of unnecessary expenses.

Justice Larbi touched on the benefits of ADR and said it offered greater privacy over conventional litigation.

“You can imagine the embarrassment a tenant who has committed no crime has to face in coming to the open court to plead for time to vacate premises in such a hostile environment,” she stated.

Furthermore, she said, ADR helped parties to willingly comply with agreements they made after the ADR process, since people who designed solutions to their own conflicts were more satisfied with the outcome than people who left the resolution of their disputes in the hands of another authority.

Justice Larbi announced that the ADR programme had been extended to 131 courts across the nation, with at least five mediators assigned to each of the courts.

She said regional ADR secretariats with regional ADR coordinators and staff had been trained and assigned to 10 regions. 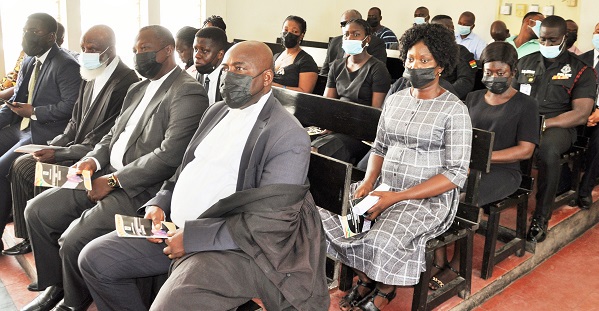 In addition, she said, 635 mediators had been trained and assigned to the 131 courts connected to the ADR programme.

Justice Larbi observed that “the ADR concept has served as a complement to the traditional court system in making access to justice faster, cheaper, easier, more expeditious and non-adversarial for the citizenry.”

The Volta Regional Supervising High Court Judge, Mr Justice George Buadi, touched on criminal cases and called on members of the public to willingly go to court to testify in such cases to make society safer for all and sundry.

Judges, magistrates, jurors, lawyers, officials from the Ghana Prisons Service, traditional rulers and members of the public attended the launch.