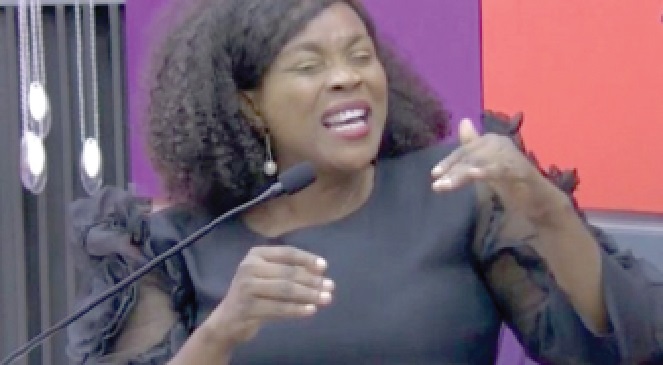 The General Secretary of the People's National Convention, (PNC), Ms Janet Nabla, has urged the New Patriotic Party (NPP) not to remove the party’s Member of Parliament (MP) for Dome-Kwabenya, Ms Sarah Adwoa Safo, from Parliament.

"Why should she be removed from Parliament while her male colleagues who are culprits to same offence, still hold themselves as Parliamentarians?" she queried.

In a statement issued yesterday, the PNC General Secretary said "in this 21st century, Ghanaian women are being undermined, abused, discriminated against, and are punished for their mere existence."

"The PNC sees these acts as discriminatory, gender bias and a violation of the constitutional rights of women in this country," it stated.

It said the PNC found calls for the removal of the Dome Kwabenya MP from Parliament as an oppression which should be resisted by all well-meaning Ghanaians.

"If Parliament is bent on removing her as an MP for violating its rules, then those who have committed similar offences in the House must equally be removed in order to make the issue fair and balanced," it stated.

The statement urged Ghanaians, and gender-based organisations and the media to stand against any form of injustices against women in the country.

"Also, we call on the President, who is a human rights activist and Gender Ambassador to critically look into Ms Safo's case and bring an amicable solution to it," the statement said

Ms Safo who is also Minister for Gender, Children and Social Protection, has for weeks been criticised in the media for ‘abandoning’ Parliament and the ministry, with some people calling for her removal from Parliament.