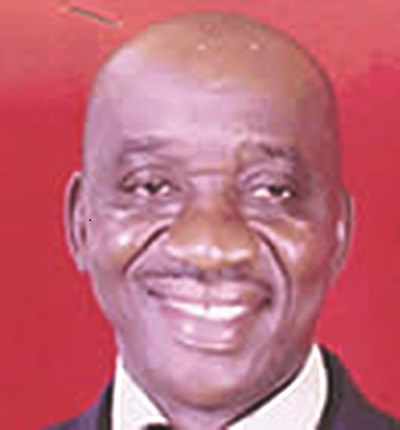 The Member of Parliament for Bunkpurugu in the Northern Region, Mr Solomon Boar, has said if immediate action is not taken to construct the roads in his constituency, it will be detached from Ghana in a few weeks’ time.

He said the road from Bendi to Bunkpurugu was in a very bad shape and needed to be constructed.

He,  therefore, called on the Ministry of Roads and Highways to construct the roads to avoid further difficulties for his people.

Speaking to the Daily Graphic in Accra, Mr Boar noted that the situation was getting worse, especially as the rainy season approached.


“The situation is bad, to the extent that all economic activities have stopped, since traders cannot travel to other towns to trade,” he said.

Mr Boar said the community did not have a hospital and the bad roads made it very difficult to transport emergency cases to the nearest hospital.

He said the situation had also forced students to stop schooling because they could not use the bad road to school.