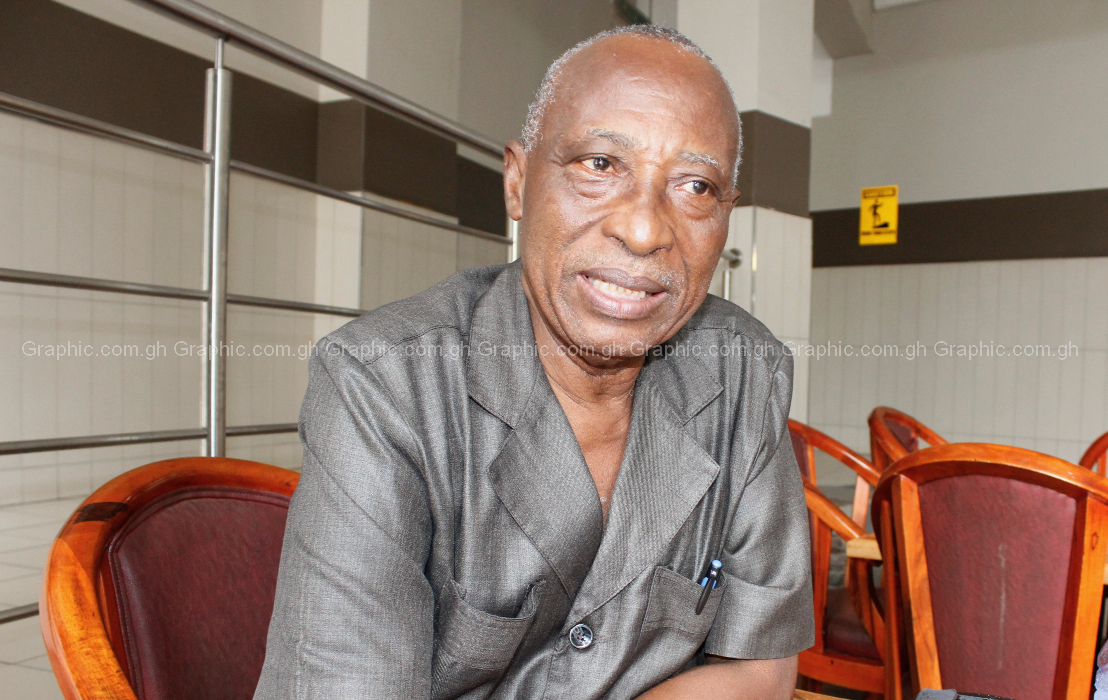 A book detailing the life of Major Kojo Boakye Djan (retd), one of the key architects of the June 4, 1979 revolution, was launched in Accra last Saturday.

The book, titled “Beyond Fear and Power: Osahene Boakye Djan. Pioneer Journey from the Village to the City and Back”, was authored by Korletey Jorbua Obuadey who wrote the book after numerous interactions with Major Djan (retd).

The 307-page book gives an insight into Major Djan’s childhood, education, career as a journalist and later in the military, his role in the June 4 coup, his activities during his time in exile and his return to the country.

Some of the highlights of the book include the breakdown in the relationship between Maj. Djan and the main protagonist of the June 4 coup, former President Flt Lt Jerry John Rawlings, and Maj. Djan’s testimony at the National Reconciliation Commission on November 18, 2003.

According to him, revolution burnt and led to unimaginable consequences.

“Revolution is not something one should wear as a badge. Once you pass through it, it burns you and gives you scars. Some people contemplating revolutions should look at the example of Boakye Djan,” he said.

He lauded the author for taking the initiative to write the book and urged people to carefully read it to understand some of the happenings in the country’s history.

“I will urge everyone to read the book carefully. I am honoured that people have taken time off their busy schedule to witness the launch of this book,” he said.

Mr Obuadey said he was inspired to write the book after numerous interactions with Maj. Djan.

“I kept hearing his story so it dawned on me that I could actually write his story,” he said.

According to him, he wrote the book because he was of the conviction that the story of Maj. Djan was an important part of the country’s history which needed to be told.

“He has a story that people can benefit from. Osahene Boakye Djan is someone who, whether you like it or not, has contributed immensely to the democratic history of this country,” he added.

The Chairman for the occasion, Mr Azanne Kofi Akainyah, a lawyer and friend of Maj. Djan, urged statesmen and people who had contributed massively to the shaping of the country to write their autobiographies.

He said it was an indictment on the part of many great Ghanaians to live and not write their autobiographies to help educate the younger generation.