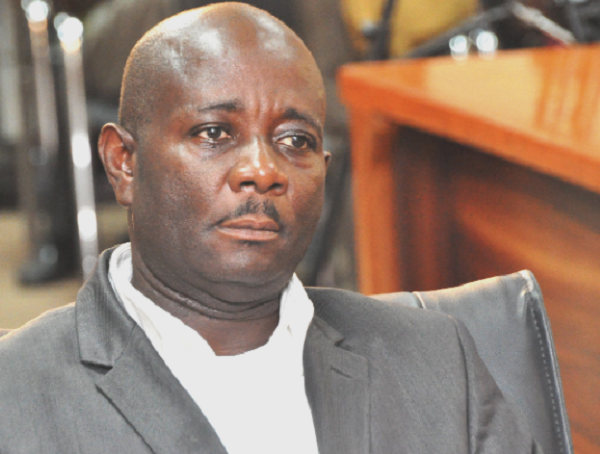 The Ashanti Regional office of the United Progressive Party (UPP) was on Monday afternoon attacked by some armed men who shot and smashed vehicles belonging to the founder, Akwasi Addai, popularly known as Odike.

The incident was said to have occurred in the late afternoon at Patase, a suburb of Kumasi, and within the environs of the Kumasi Police Training School.

The staff at the office were also, allegedly, assaulted by the armed men.

Mr Addai, a known businessman in Kumasi, last week allegedly pointed accusing fingers at Manhyia as being accomplices with those involved in the illegal mining and destroying the water and forest resources of the country.

Speaking on a local radio station in Kumasi, Odike said there was no way the chiefs would claim that they were not aware of the activities of the illegal miners within their communities and believed that they were part of the problem and could not claim innocence.

These comments did not go down well with some of the traditional authorities within the region who slaughtered a ram to banish him from Kumasi.

It is, however, unclear if the attack on his office has any link with the events that took place during the weekend.

No arrest has been made so far and the police have remained tight-lipped on the incident.