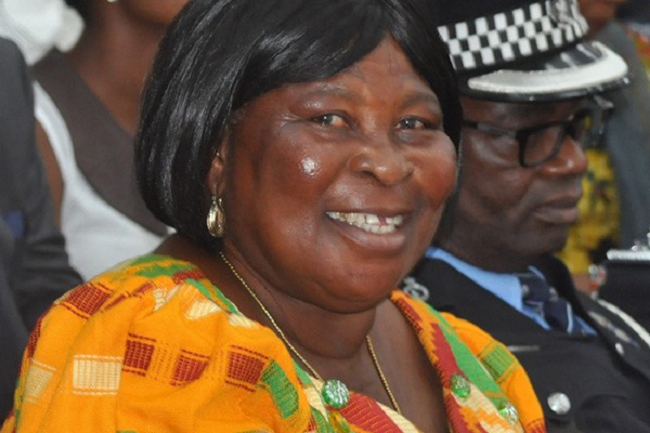 Madam Akua Donkor of the Ghana Freedom Party (GFP), has filed a suit at the Supreme Court seeking the removal of President Akufo-Addo and Vice President Mahamudu Bawumia over the expose in football corruption by Anas Aremeyaw Anas.

In her writ, Madam Donkor states that in the expose, the names of President Akufo-Addo and Vice President Bawumia were mentioned by the immediate past President of the Ghana Football Association (GFA), Mr Kwesi Nyantakyi, as people who could be influenced with money in the award of contracts.

She therefore wants the Supreme Court to order the Attorney-General, who was named as the defendant in the suit, to advice the two highest office holders in the country to step down.

According to her, the President and Vice President must step down to allow "fair" investigations into the claims of Mr Nyantakyi.

"An order of this honourable court directing the defendant to advise the President of the Republic, Nana Addo Dankwa Akufo-Addo and his Vice President Dr Mahamudu Bawumia to step aside since their names were mentioned in the documentary video by investigative journalist, Anas Aremeyaw Anas," she stated in her statement of claim.