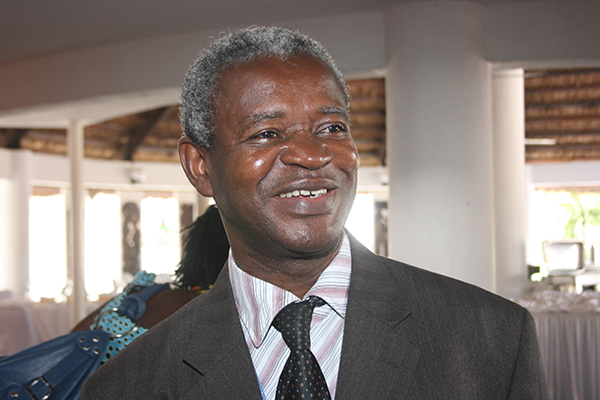 MARCH 2, 2018 marked six years of the passage of the Mental Health Act, 2012 (Act 846), after eight years of fights. Six years on, we are struggling to pass the enabling Legislative Instrument (LI).What is worse, there is little or no money from the government to enable us to run mental health activities.

The mental health levy to feed the intended lifeblood, the mental health fund, is not yet established. Worse still, the Mental Health Authority established by the law for mental healthcare, does not have a governing board for over one year since all boards were dissolved. Many boards have since been reconstituted.

Why is the Mental Health Board still in limbo? In 2001, the World Health Organization (WHO) predicted that by 2020, depression, a mental illness, would be the second largest contributor to the burden of disease. In 2018, depression is already the largest cause of the burden of disease worldwide, surpassing cardiovascular diseases and road crash deaths. In a study in 2009, it was found that 41 percent of Ghanaians had some form of psychological distress and 19 percent had moderate to severe of such distress giving them mental illness. Of the remaining four, one would develop mental illness before their death. About 40 percent of all general hospital attendances have a mental illness component.

The consequences of our neglect of mental health are grave. Our old women are sent to witches' camp when all they have is depression, schizophrenia or dementia, and their human rights are abused, they may be lynched or burnt alive. People are seen on the streets naked and their talents locked up wasting. The surge of suicide last year rudely woke up the nation from slumber. Some road crashes and armed robberies are from drug abuse. Many homicides and violent crimes are mental health related. Indeed, the 41 percent psychological distress among Ghanaians amounts to seven percent GDP loss from productivity loss. People with mental illness die 20 years earlier. Let us not neglect our mental health. Our services are inadequate. We have only 20 psychiatrists in active service (the highest number ever) when we require over 100.

There are no medications and budgetary allocation has been inadequate. Staff agitates before financial releases are made. People are chained at prayer camps. Psychiatric hospital lands are being encroached upon. To address these issues of neglect of mental health care, the Mental Health Law was passed as a tool to re-engineer the society to live up to its responsibility with mental health. Since the law was passed, it was only in the last week of December 2017 that money was released to the authority and we are thankful to God for his small mercies.

The awaited Legislative Instrument (LI) will set up a mechanism of funding-a mental health levy. Once that levy is established, we shall all as citizens contribute to it. As of now, the Mental Health Act is not being implemented fully as envisaged. We promised Ghanaians that in five years, there would be a change in our treatment of the mentally-ill; there would be no patients on the streets of Accra and other cities and towns, prayer camps would have stopped chaining patients, psychiatric hospitals would always have drugs to attend to patients, staff would not have to cry every day before money is released to the hospitals to feed patients, etc.

These promises were made on the assumption that following the passage of the bill, the enabling LI would shortly be passed and funds would be available but that is not happening. Were critics rights that the law would not make any difference in mental health because funds would still not be released? Both the Ministry of Health and the government have the responsibility to prove critics wrong by passing the LI and releasing the funds. The parliamentarians insist that they will not pass the LI until we decouple the passage of the LI from the establishment of the levy.

That is unfortunate, for the LI without the levy will not change our financial fortunes. May the President kindly note that our neglect of mental health care is a dent in our democratic credentials.

About 40 percent of all general hospital attendances have a mental illness component.

The writer is a Chief Executive,