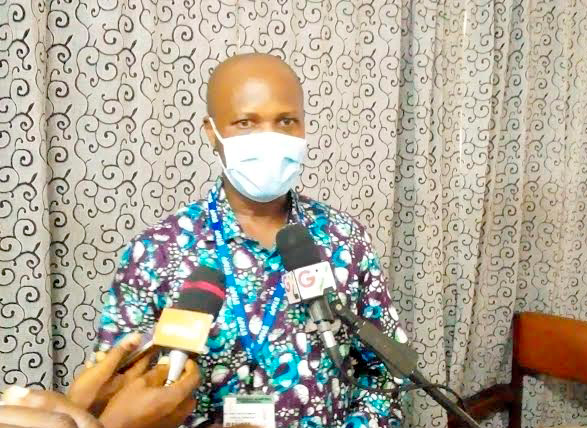 The Management of the Eastern Regional Hospital in Koforidua has clarified that it has not detained some 246 patients at a go for failure to pay their bills during admission.

“We wish to state emphatically that the 246 persons are not being kept in the hospital for failure to pay their bills, and we do not even have the space to contain such numbers in addition to the patients on admission,” it said.

A publication by the Daily Graphic last Tuesday stated that some 246 patients, who had been treated and had recovered, were being detained by the hospital for failure to settle their medical bills totalling GH¢281,092.

However, a statement signed by the Clinical Director of the hospital, Dr Forster Amponsah, said the 246 patients quoted in the report was a cumulative figure of persons recorded from January to December last year, who could either not pay all or part of their bills after discharge.

It said such persons, after being discharged, were made to write an undertaking after which they were allowed to go home.

For those who were identified as poor or persons in the exempt category, the statement said they were enrolled onto the National Health Insurance Scheme (NHIS) by the Medical Social Workers before they were allowed to leave the hospital.

Although some clients were able to honour their bills over time, Dr Amponsah said, many of them were still unable to do so.

He recounted that payment of bills came up during a press soiree after the hospital’s annual performance review held on March 10-11 this year.

In a briefing to the press during the meeting, he said the Medical Director of the hospital, Dr Arko Akoto-Ampaw, indicated that the number of insurance card bearers patronising the hospital declined from 84 per cent in 2019 to 80.6 per cent in 2020.

That, he said, had a corresponding effect with more persons making out of pocket payments for health care.

He indicated that some persons belonging to that category were vulnerable and were unable to settle their bills at a point in time.

Under the circumstance, Dr Amponsah said the Medical Director implored the general public not to wait until they were unwell, but to patronise the NHIS since it was viable and working.

“We wish to reiterate that the NHIS works, and that our cherished clients should continue to patronise their service,” he said.