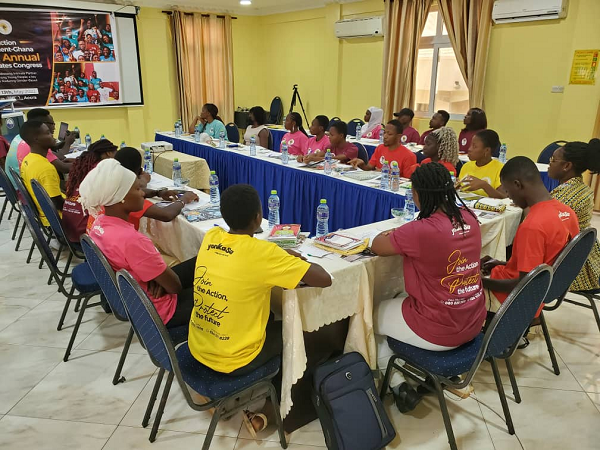 The Youth Action Movement (YAM), the youth wing of Planned Parenthood Association of Ghana (PPAG), has called on key stakeholders and bodies to help address intimate partner violence among young people in the country.

She said young people are more vulnerable to intimate partner violence, hence the need to address the situation from among the youth.

Mrs Aggrey was speaking at the 19th annual delegates’ congress of YAM held in Accra on May 13, 2022. 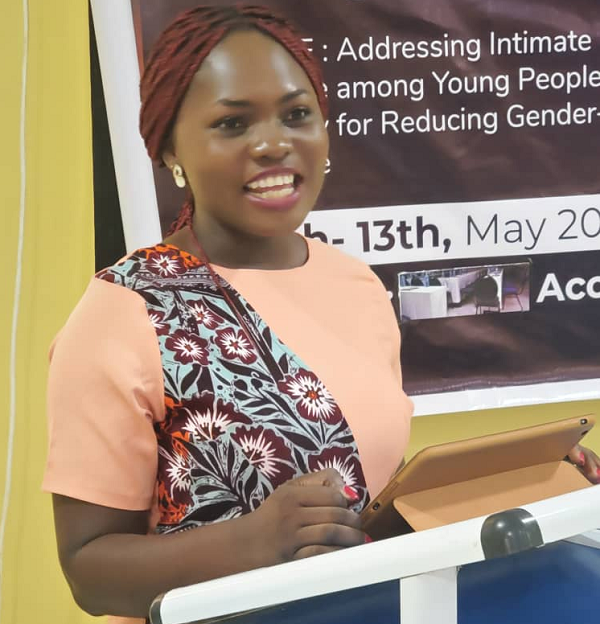 The event, which was on the theme: “Addressing intimate partner violence among young people; a key strategy for reducing gender-based violence,” discussed the causes and challenges associated with SRHR and GBV and how it could be resolved as soon as practicable.

PPAG, established in 1967 as a Non-Governmental Organisation affiliated to the International Planned Parenthood Federation (IPPF), has a long history of leadership in Family Planning programmes in Ghana and has pioneered many projects including Family Life Education (FLE) for the Youth, Male Clinics and the integration of Family Planning into Community Development Projects.

It is currently the leading NGO providing Sexual and Reproductive Health (SRH) services in Ghana.

For Mrs Aggrey, young people needed information to enable them report issues of abuse, particularly in relation to gender-based violence.

She also called for an improved sexual and reproductive health and rights (SRHR) services for young people, saying that there was the need to improve and strengthen access to justice, increased participation of young people in the peace process.

She said responding to and preventing gender based violence and integrating gender equality and women's rights perspectives into national policies, development frameworks and laws, were great steps towards achieving a society devoid of gender-based violence.

For her part, a member of YAM, Ms. Janet Ahiagba cautioned gender advocates and activists not to see themselves as immune to gender-based violence. 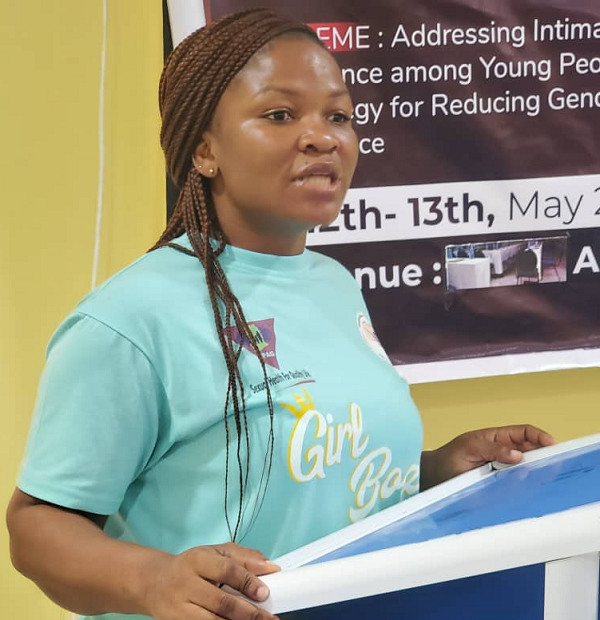 She was of the view that being an SRHR and SGBV advocate “does not make you immune to abuse”, adding “Sadly, you become the perpetrator's target.”

She said many perpetrators of SGBV in most cases try “to test your strength, your level of resistance to abuse, and the extent to which you are able to act and take the actionable steps to report, seek redress and have perpetrators arrested”, urging gender advocates to be “vigilant, watch out for yourselves, as you do for others.”

Ms Ahiagba noted that the adverse impacts of SGBV on young people, particularly on the gender advocates were serious and therefore needed to be dealt with.

The Patron of PPAG, Mr Mr. Kenneth Johnfia, encouraged the young people to seek information on their sexuality from the right people.

For him, there is nothing wrong with young people asking questions about themselves, urging the leadership of YAM to champion the cause of young people in the country.

He said the formation of the group (YAM) had led to the promotion of many issues affecting young people in the country, particularly when women had led the movement.

Mr Johnfia has, therefore, charged young people across the country to feel empowered and pursue things that would help them to realise their goals in life.

The President of YAM, Ms Claudia Lawson encouraged participants at the congress to actively participate and contribute in the congress' activities. 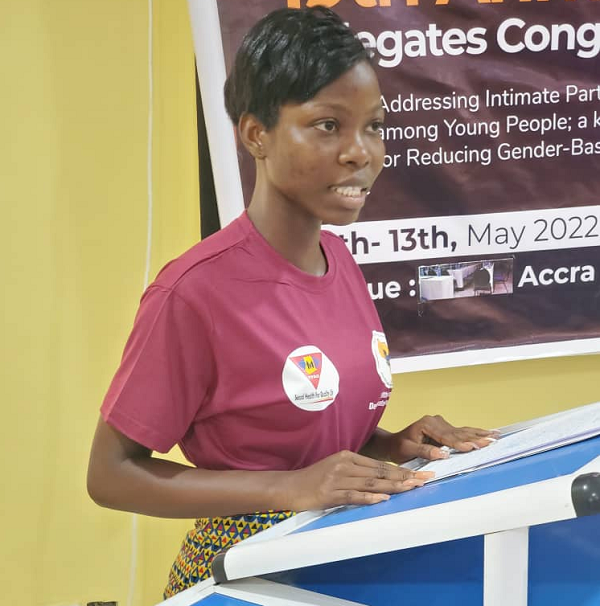