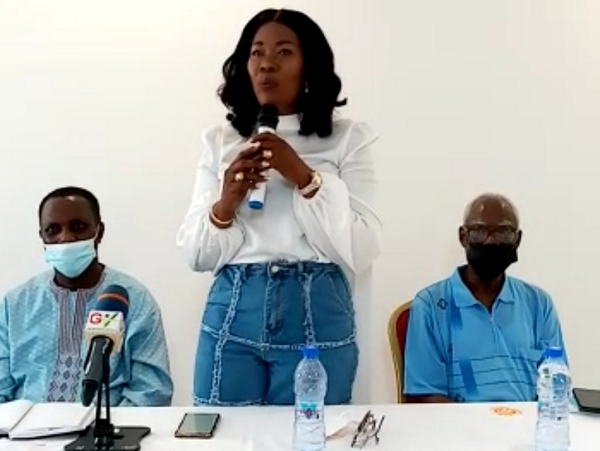 The alumni of Atlantic Hall of the University of Cape Coast (UCC) has launched the 60th anniversary of the hall of residence with a call on all affiliates across the globe to support the refurbishment of the hall.

It said after six decades of existence, the hall was losing its greatness and shine, and, therefore, the celebration must serve as a period of renaissance to make the Atlantic Hall great again.

The President of the Laweh Open University College, Prof. Mrs Goski Alabi, who was the guest speaker at the ceremony, said Atlantic Hall had shaped the lives of many people, including her.

Sharing some past memories in her student days, Prof. Mrs Alabi, who is a mariner, said one of the landmarks of the hall — the quadrangle — was “an epitome of uniqueness”.

She described the Atlantic Hall as a place of spirituality which had helped to shape and develop human capital, and said there was never a boring or stressful moment in the hall.

“ATL has produced great men and women all over the world, but what do we have to give back to the alma mater?” Prof. Mrs Alabi asked, and rallied all mariners to consider making contributions to bring the hall back on its feet.

The 60th anniversary, which will be climaxed next year, has commenced with a number of activities, including the construction of a proposed Atlantic Hall annex to be sponsored by a private entity on build, operate and transfer basis after 25 years.

It also intends to set up a multipurpose laundry at the hall to serve the entire UCC community in addition to the general refurbishment of the hall.

The alumni intend to raise GH¢1 million as part of the celebrations to support the proposed projects.

The launch, which was interspersed with “songs of praise” from the Atlantic Hall choir, left the atmosphere charged with excitement amid drumming and dancing.

Members of the Commonwealth Hall of the University of Ghana were in attendance, and spiced up the anniversary launch with their version of the “songs of praise”.

The Hall Master, Rev. Prof. Kankam Boadu, called on all past students of UCC, who had links with Atlantic Hall, to see the anniversary celebration as a call to duty.

He said ATL was unique in its own way and that it was time the alumni proved that to the world.