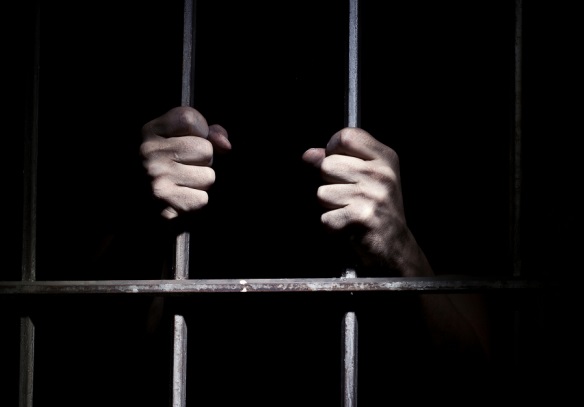 A tricycle operator has been sentenced to 10 years in jail for defiling a 15-year-old girl at Kaladan, a suburb of Tamale.

Ibrahim Ganiyu, 31, was sentenced by the Tamale Circuit Court after a three-year trial.

The court, presided over by Mr Justice William Twumasi Appiah, found Ganiyu guilty of defilement even though he had pleaded not guilty to the charge.

The court heard that at about 7 p.m. on October 31, 2017, the girl was returning to the house on foot from the market, with a tray of banana and pawpaw on her head when Ganiyu and his friend called her to buy banana from her.

The friends bought GH¢2 worth of the banana and paid with a GH¢5 note.

The girl did not have change so the two men asked her to follow them to Kaladan.

They picked her in Ganiyu’s tricycle.

Ganiyu subsequently lured the girl to a walled undeveloped plot of land where he forcibly had sex with her.

After the act, the girl is said to have fallen into a deep sleep until the following morning.

She then went home and informed his father who reported the matter to the police.

Ganiyu was later identified and arrested and was put before the court upon investigations.

He pleaded not guilty to the charge of defilement, so the case had to go for full trial.